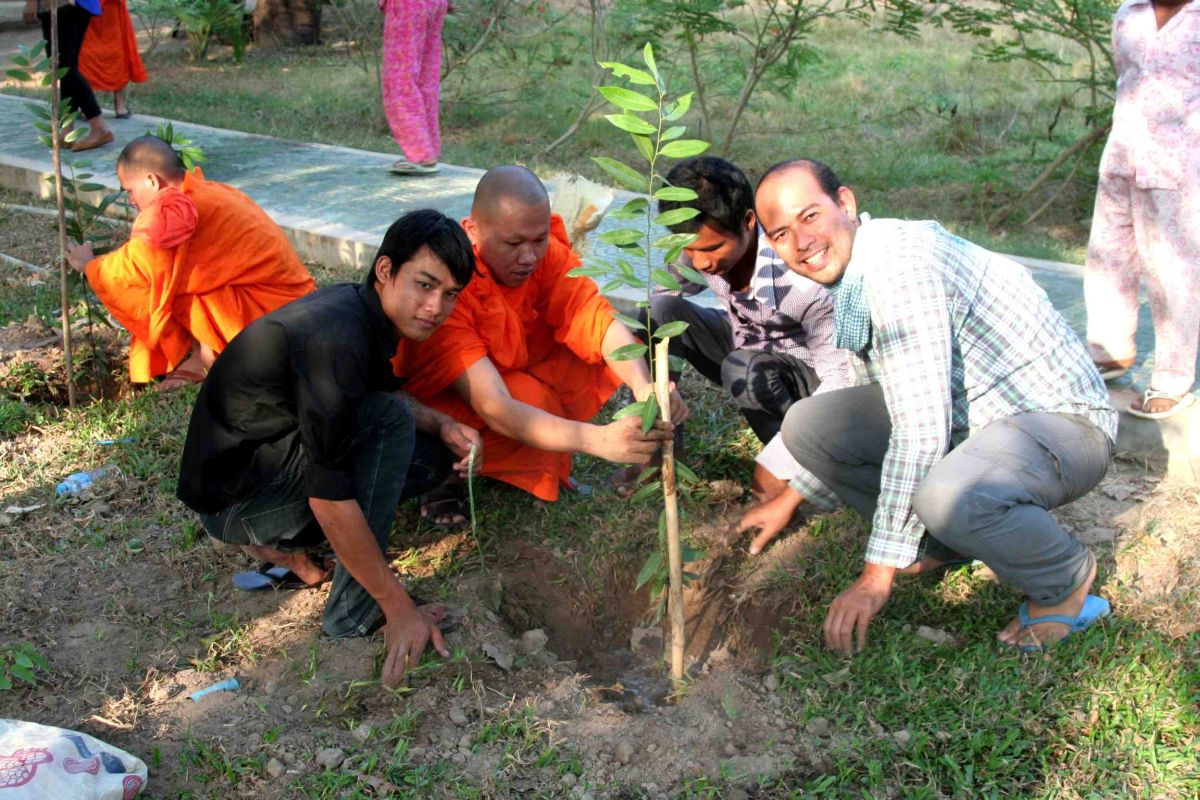 Buddhists, Christians, and Muslims, both foreigners and Khmer, gathered together at Choeung Ek in Cambodia last 27 January to devote an afternoon for different faiths to remember and pray for the thousands of innocent Cambodians executed there under the Khmer Rouge regime.

The remembrance of the genocide victims that afternoon was part of the commemoration of World Interfaith Harmony Week, which concluded with the planting of several trees within Choeung Ek, also known as the killing fields.  The UN General Assembly adopted World Interfaith Harmony Week in October 2010, designating the first week of February as a special time of the year for members and leaders of different faiths to have common life-building activities together.  Ernst Jürgensen, a Lutheran, led the activity and invited Muslim youth, Protestants, Buddhist monks, and Catholic representatives, mainly from Phnom Penh to participate in the event.

For February, gatherings to celebrate World Interfaith Harmony Week will be held in different parts of the country and a common activity is tree planting.  Planting trees is a positive act for others and for creation that easily brings people together.

In Choeung Ek, around 50 rumdul (Mitrella mesnyi) trees were planted and bears yellow, fragrant flowers.  As Cambodia’s national flower, may the beautiful fragrance of the rumdul accompany our prayers for our Cambodian brothers and sisters who perished in Choeung Ek.

Gabriel “Gabby” Lamug-Nañawa, SJ is with the Jesuit Service-Cambodia and can be reached through his email gabbyln(at)yahoo.com.  Gabby also shared this story with JCAP.