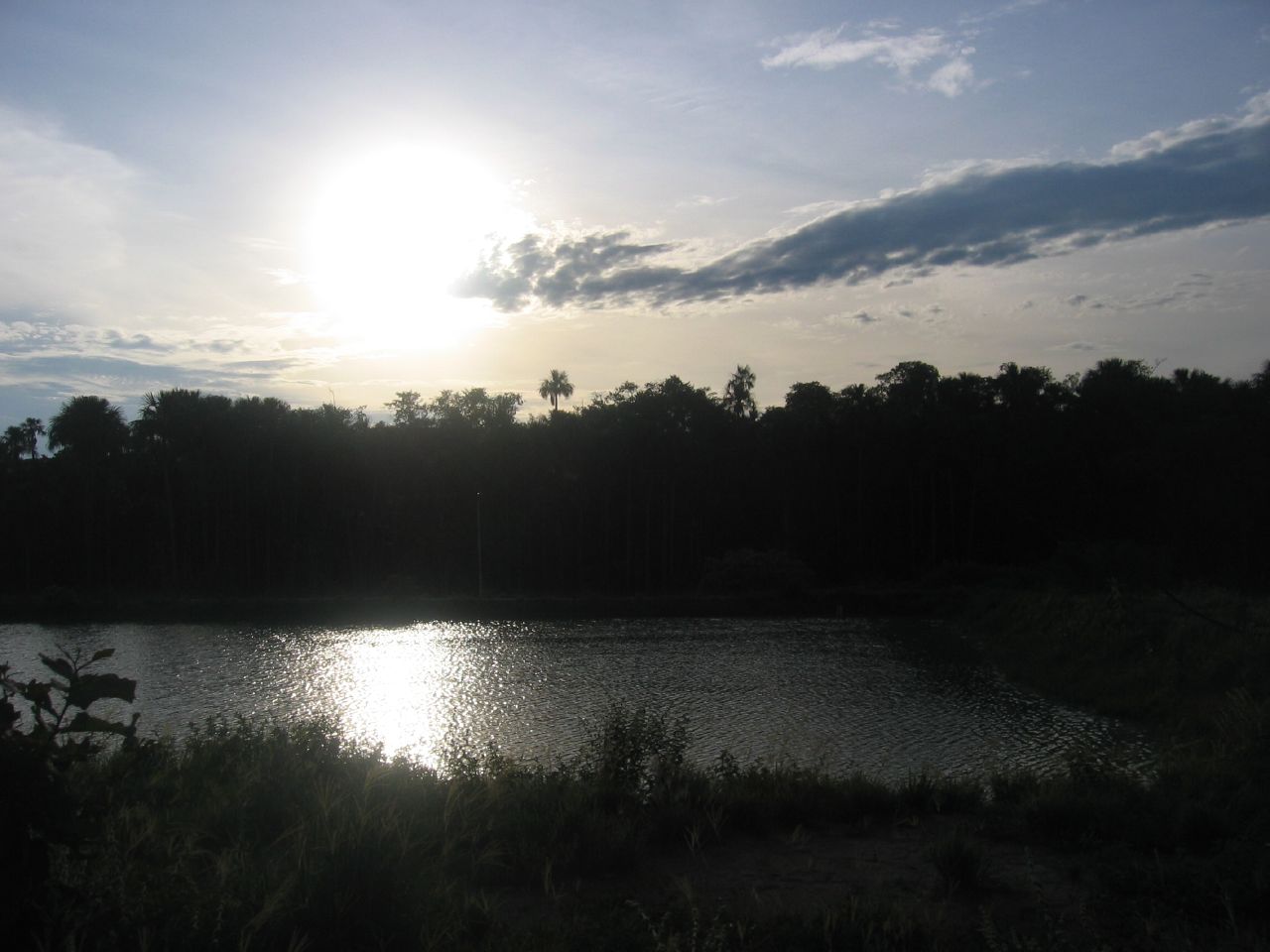 At the most recent World Youth Day in Río de Janeiro, Brazil, Pope Francis conveyed a number of important messages not only for the Catholic community but also for the whole of humanity. Among them, there is one with a special meaning due to the venue, which is the Amazon: Pope Francis called for “respect and protection of the entire creation which God has entrusted to man, not so that it be indiscriminately exploited, but rather made into a garden.”

Pope Francis also drew attention to a 2007 document by Latin American and Caribbean bishops that he was in charge of drafting, which underscored dangers facing the Amazon environment and its native people. The document points out that “the traditional communities have been practically excluded from decisions on the wealth of biodiversity and nature. Nature has been, and continues to be, assaulted.”

These words were delivered in front of several Indigenous Peoples from the Amazon region who were present as part of the papal audience. They hoped the pope would help them to protect land designated by the government as indigenous reserves, which farmers and ranchers illegally invade to cut timber and to graze cattle. Grazing has been the top cause of deforestation in Brazil in recent years. As Mrs. Chungyalpa remarked, “he empowered them to be the voice for the immense biodiversity and wildlife, from the Philippines to East Africa to the Amazon, that is under tremendous threat.”

In Latin America alone, there are more than 400 groups, each with a distinct language and culture. For instance, the Amazon is home to 33 million people who are threatened by climate change, pollution, and deforestation (habitat loss), among other issues. Their rights were trampled since the first period of the European (mainly Spanish) colonization and these rights continue to be violated. What Pope Francis requested during the World Youth Day is to continue what others did in the past, such as the Jesuits José Gumilla, SJ and Felipe Salvador Gilij, SJ between the 17th and 18th centuries, which is to defend the indigenous rights and their land, famously depicted in the 1986 film The Mission.

A few centuries later, many things have changed in the global village, but Indigenous Peoples are still part of the weakest and most vulnerable segment of the population. It is time to reverse the situation, and Pope Francis’ call to action can be the beginning. As WWF realises, “faith leaders are vital, local champions of the environment. In a world where 80% of the population embraces a faith, they’re a compelling voice and have the power to move mountains in their communities. The Pope is one of the most significant leaders to speak on behalf of nature and the majestic wildlife and wild places under threat.”

Apart from Pope Francis’ words and encouragement, we have to understand that Indigenous Peoples play a key role in our common survival. A significant number of the world’s remaining Indigenous Peoples still live in their ancestral territories in spite of the tragic histories of colonisation and displacement. These Indigenous Peoples put a high priority on protecting and using sustainably the biodiversity in their lands and waters. The best example is the Amazon – an area that is crucial in stabilising the global climate. In respecting the rights of Indigenous Peoples, we are supporting the guardians of the earth’s common interests and the future of humanity.