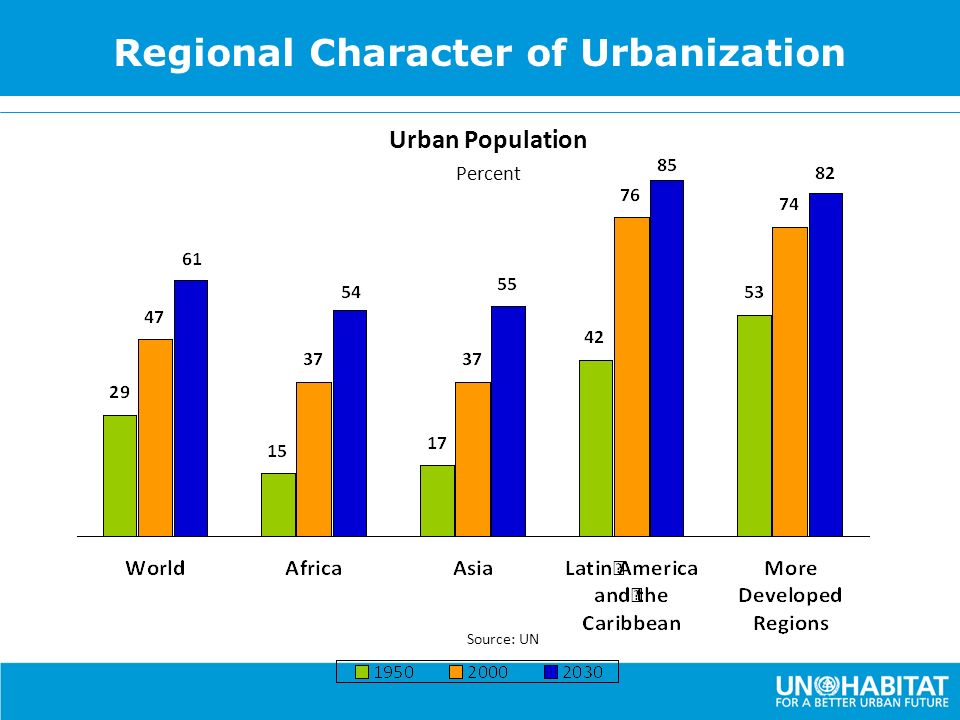 In April 1993, Seventeen magazine  published an issue with the message “Save the Earth, girl!”  Seventeen was probably not the most comprehensive source of environmental information, but this was probably the single most influential magazine issue that I read that year.

Environmental awareness was high in the early ‘90s.  The Rio Earth Summit in 1992 put the health of the planet front and center, and sustainable development was on the agenda.  The mere fact that messages such as “reduce, reuse, recycle” came out on the cover of a magazine directed to an audience of teenage girls signaled the fact that the environment was everybody’s concern and that everyone had their part to play in caring for it.

Sadly, the energy and enthusiasm for the environment that was growing in the early 1990s did not translate into environmental action and behavior.  Despite the media coverage and information campaigns, being “green” was still considered “alternative” and people calling attention to environmental concerns were labeled “treehuggers,” among others.

It is now 25 years since that issue of Seventeen magazine.  Scientists are giving us all the information on climate change and the need to get on a different and more sustainable path to growth and development – but people’s attitudes and behaviors are still not changing.

There have been many environmental education initiatives and there is no lack of information and communication materials on environmental issues.  So, why is it so difficult to get people to adopt pro-environment behavior?

Clearly, knowledge and information alone do not lead to the development of environmental attitudes, nor do these cultivate a sense of care and responsibility for the environment.  This is what has come to be known as the mind-behavior gap and researchers have formulated several reasons for the disconnect between what we know and what we do.

The impact of direct experience on people’s behavior was seen after the flooding events in Marikina, a city in Metro Manila, Philippines after typhoon Ondoy (Ketsana) devastated the area in September 2009.  The painful and tragic experience of that disaster flooding disaster led to greater levels of awareness and engagement, as well as the development of pro-active attitudes in monitoring storm and possible disaster events.

When the link was made between flooding and improper waste disposal, local governments began to develop and enforce ordinances to ban the use of plastic bags, and the Marikina flood experience may have also driven people to adopt the use of reusable and recyclable bags in their daily life.

The difficulty with today’s urban lifestyle is that people have less and less experience of the natural environment.  Thus, it is very difficult for people to care about environmental issues.  Most young people are content to stay in an air-conditioned room all day, as long as they have a wi-fi connection.  Even relationships with others are relegated to the online world, rather than the real one.

People learn to care for something once they have experienced that learning and caring.  Without a first-hand experience of nature and the environment, it is difficult to develop a sense of care and responsibility for the environment.

People’s behaviors and attitudes are also shaped by family influence, social norms and cultural traditions.  If people are constantly exposed to culture that are detrimental to the environment, it will be far more difficult to change their attitudes and behaviors.  If young people grow up in families that value the environment, they will also learn how to value and appreciate the environment.  It can be as simple as teaching children to save water by turning off the taps or switching the lights off when they leave the rooms.  Giving children a sense of responsibility at an early age is important in shaping their future attitudes and behaviors.

Changing habits is a matter of personal commitment, but it is also important to create communities that will not only promote change but will also provide support.  Given the rise of social media, even online communities are important, not only to share information, but also to influence people’s actions.

For instance, young people living in urban areas may think that their meals come from the supermarket and have no idea of what is involved in getting food on their tables.  Learning about this from reading, or in the classroom can be informative, but seeing agricultural communities at work will be even more significant.

Experiential learning approaches that allow students to engage with the natural environment also give them an opportunity to see the role they play and their contribution to the current ecological crises.  While this may not lead immediately to the adoption of pro-environment behaviors, it may result in a greater reflection on the choices that they make every day and an awareness of how these choices impact the environment.

We need to create more occasions and situations where people can be in nature.  Communities of practice, in real life or on social media platforms, can help motivate people to act.  Education strategies need to help people build a relationship with nature and the environment.  Without this bond, this connection, we will not feel the need to care for our common home.

Ms Mariel de Jesus is Communications Manager at the Environmental Science for Social Change, a Jesuit research and training organization in the Philippines.