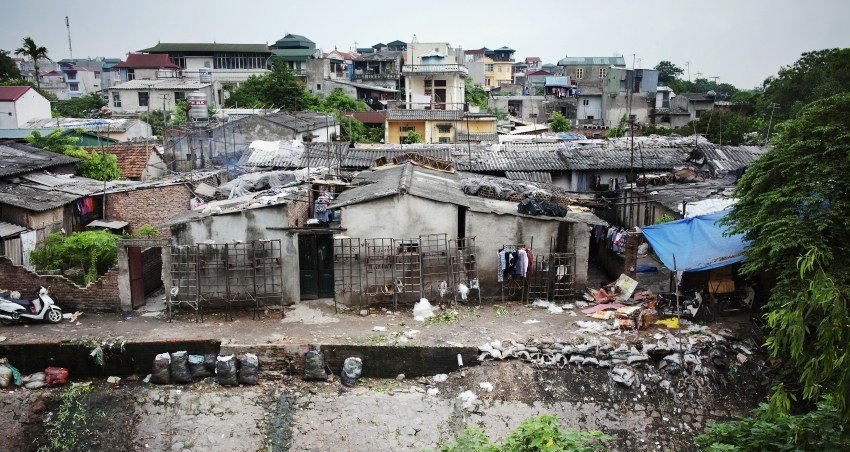 The MDGs focused on the consequences of injustice and in directing enough funding to reverse the injustices in education, health and food, and other rights.  The responsibility of developed countries was limited to the provision of efficient help and some other measures related to trade and the environment.  The system was not questioned.

The SDGs contain structural aspects that are essential in achieving the eradication of poverty in a sustainable and fair world.  These include quality employment, changes in the production model, and the fight against climate change, that are all necessary and relevant in any country whatever the level of development.

The brightest example of the systemic character of the SDG is Goal number 10 that refers to inequality and its rampaging increase, and it is on everyone’s lips today. And it is not only in those of transforming economists such as Thomas Piketty (a French economist who wrote “Capital in the Twenty-First Century” in 2014 on wealth and inequality) or other social movements.  There are also unusual suspects for being “against the system” like Christine Lagarde (Managing Director for the International Monetary Fund) or American billionaires who have said that extreme inequality is one of the biggest risks of our time.

The Pope has been, like in other subjects, more prophetic and compelling than anybody else and has said that “(I)nequality is the root of social ills” (Evangelii Gaudium 202), developing his argument in multiple intervention, from his meeting on the fifth anniversary of the publication of Benedict VI’s encyclical “Caritas in veritate,”  to his tweet on 28 April 2014 on @Pontifex, “Inequality is the root of social evil.”

There is a remarkable agreement based on multiple investigations about inequality not only being unfair.  When it grows and persists, as is the case in the majority of countries where inequality stops growth, the situation is made even less inclusive and sustainable.  Cohesion and social stability are broken and prevents us from eradicating poverty.

The theory of the overflow, by which generating wealth is enough to end poverty, is now dead.  Nowadays, the wealth that is created is obscenely accumulated by very few and the 1% co-opting laws and policies already own the same wealth as the rest of humanity.  In a recent report presented by Oxfam titled An Economy for the 1%,  shows that only 62 billionaires have the same wealth as 3.6 billion people.

Where there is less agreement is in the solutions, or let’s say there’s more fear.  For those of us who feel “safe,” this is a reverential fear that we have against disrupting the established order and trespassing uncertain territory.  We are scared of transformative change.  Vulnerable people do not have a choice as they already lost that fear.

A consequence of this fear is the difficulty to fight inequality with ambitious objectives, transformative policies and clear indicators.  A good example of this is SDG 10.  Its first objective is focused on increasing the income of the poorest 40% of each country to bring it above the national average.  As it is not referring to the income of the wealthiest 1% or 10%, the goal falls short.  It doesn’t take into account the finite nature of the resources and the necessity to ensure the planetary sustainability, nor does it ensure that the middle class won’t become poor where it stands strong or that it barely escapes poverty where it is emerging.

The rest of the content of SDG 10 has the right references to economic inclusion and fiscal, wage and social protection policies that help make progress towards equality.  We know that these aspirations won’t be achieved with rhetorical commitments, but with brave and strong political measures that reduce wage gaps, end tax evasion and avoidance, and ensure a basic income for the most vulnerable population.  Fair taxation must assure social policies that are strong enough to guarantee, among other rights, the right to quality and equity education that will work as catalyst for the rest of the other rights.

SDG 10 sets the basis to fight against extreme inequality.  However, there is still a long way to go before we implement this in each country in order for it to be a real transformation factor.  A lot of debate, clear data, and alternative proposals that show the path towards equality will be necessary.  Out of the 17 SDGs, SDG 10 is one of the most sensitive and complicated because it challenges the basics of the system, a system that obviously favours 1% of the population.  Having said that, this is an imperative goal.  If it is not achieved, the rest of SDGs will only be an illusion.