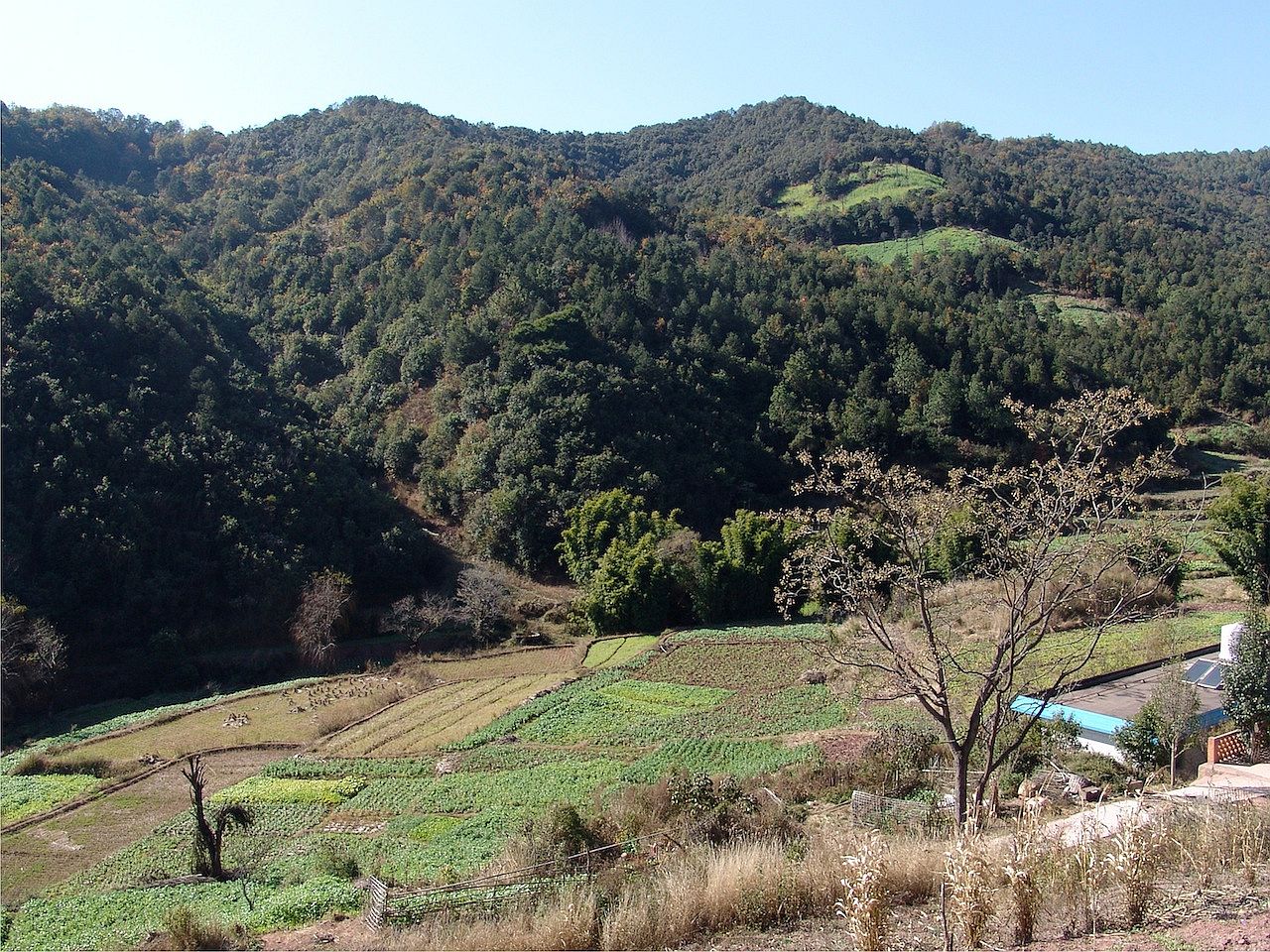 Ecojesuit shares these interesting notes from Dr Ziran Bao, a Senior Engineer at the Centre for Environmental Education and Communications, Ministry of Environmental Protection in China.  These notes were based on a paper she shared during an international workshop at the Mateo Ricci Institute last 7 and 8 November 2012 entitled “Humankind and Nature: An Endangered System of Interdependence in Today’s Globalising World”.  Dr Bao reflects on the difficulties and challenges that China faces beyond issues of the dams, as primary concerns across the landscape include water and soil nutrient conservation.

China’s environmental system has undergone a transition over a period of about 40 years and the evolution of its environmental management system is very evident over this period.

So far, China has issued at least 19 laws on protection of the environment and natural resources.  These laws appear to have had limited impact however and incidents of environmental pollution still occur with relative frequency.  There are some possible reasons for this.

First, there is insufficient authority given to the environmental protection department.  There is no administrative relationship between the supervising department and the departments in charge of industry.  As a result, the two are often in conflict.  An example of this is the case of the fish cage culture in the Three Gorges Reservoir Area.  The fishery sector was promoting fish cages as an ecological activity but the environmental protection department identified the fish cages as causing water pollution.

The local environmental protection administration departments are also limited in scope and authority.  They are under the jurisdiction of the local governments and are obliged to abide by the decisions of the local government for all matters related to environmental protection.  Meanwhile, most grassroots environmental law enforcement agencies are public institutions instead of civil service and law enforcement is only commissioned by the administrative department at the same or higher level.  This has resulted in some conflict and at times, obstruction of law enforcement.

Second, there is a lack of incentives for environmental protection.  Senior local government officials are evaluated on the basis of employment rates and financial and taxation indicators.  Local government officials are therefore focused on promoting economic development to further their careers.  To attract investments, local governments lower the standards for environmental protection and protect high revenue-earning businesses, even if they are heavy polluters.  In 2006, 386 people suffered from lead poisoning in Gansu Hui county, but the business responsible for the lead pollution was identified by the local government as a “key protected enterprise.”

Third, environmental law enforcement resources are scarce.  Environmental monitoring agencies are understaffed and lack the resources and equipment to fulfill their duties.  Out of 2,858 counties, 700 remain without monitoring stations.  The limited monitoring means that business operating at the county level try to get away with activities that pollute the environment.

Businesses that engage in polluting activities often only respond to the pressure from media and public opinion, thus media plays an important role in creating awareness.  However, there is no guarantee to the right to public information.  Although government regulations on freedom of information were issued in May 2008, the record of government transparency is not good.  In 2008, the Shanghai-based group “Friends of Nature” requested the environmental protection bureau for the report on drinking water quality, but the bureau refused on the grounds that releasing the information would cause public panic.

There have been some successes however.  In Xiamen, the public mounted strong opposition to the Xiamen Haicang PX (paraxylene) project which utilized hazardous and carcinogenic chemicals.  Although the business would have a value of 80 billion yuan, the Xiamen municipal government bowed to public opinion and stopped the project.

There are a growing number of active people’s organizations for environmental protection.  On the whole, however, these groups are still relatively weak and lack funding for their activities.

There are proposals to improve the environmental protection administration system.  This includes the following:

4.  The systems for judicial and social supervision need to be strengthened.  It would be good to establish a public interest litigation system to protect the public’s environmental interests and to support people’s environmental organizations.  Freedom of information should be supported and protected in order to guarantee the public’s right to know about environmental situations.  The government’s information disclosure system should also be improved to this end.

Given this history of change and despite the great challenges ahead, there is much reason to expect greater protection of the environment and accountability of industries for improving the environmental context in China.