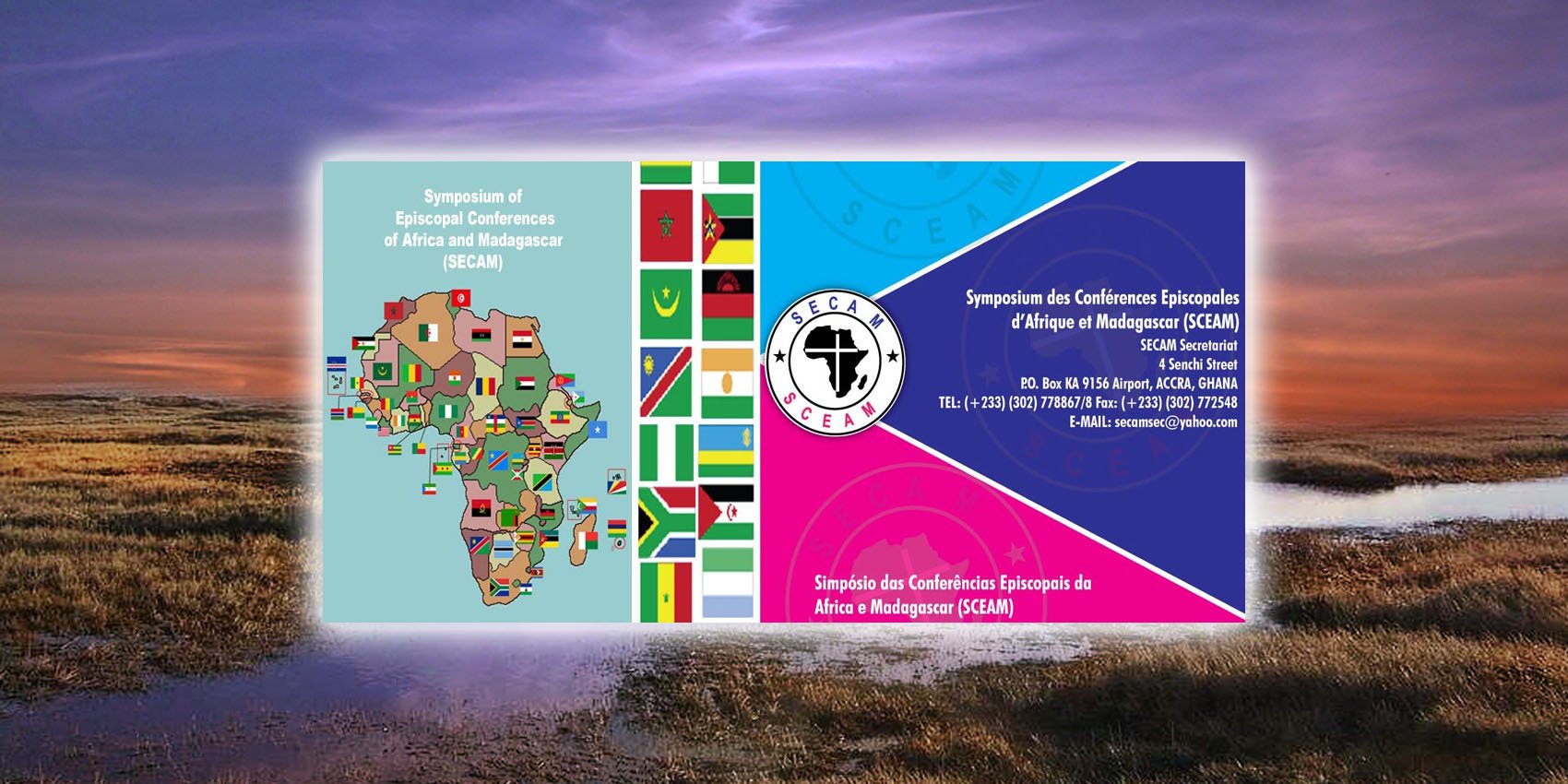 Reflecting on the contribution of the Catholic Church in Africa in the light of Pope Francis’ encyclical Laudato si’, a consultative workshop was held 8 and 9 October 2015 at Kinshasa, Democratic Republic of the Congo (DRC) on the creation of an Ecclesial Network of the Congo Basin or REBAC.

The workshop is an initiative of the Symposium of the Episcopal Conferences of Africa and Madagascar (SECAM), with support from the JESAM Social Apostolate, the Jesuit social apostolate in Africa, and in collaboration with Caritas Congo.

About 35 delegates joined the workshop, coming from the Justice and Peace Commissions of Congo-Brazzaville, Cameroon and Democratic Republic of Congo (DRC), the national Caritas of the three countries, the DRC Episcopal Commission for Natural Resources, the Centre for Study for Social Action, and the Higher Institute of Agro-Vet, Kimwenza/Kinshasa.

The recommendation to set up an ecclesial network around the forests of the Congo Basin was put forward in March 2015 during the 2015 congress of the SECAM justice and peace commissions  in Dobra, Windhoek in Namibia. One of the three resolutions and recommendations is the “creation of an African church network on the management of the Equatorial Forest. Following the example of the Pan-Amazonia Church Network (REPAM), the Africa Justice and Peace Commissions are committed to create an African Church Network, regrouping in particular the neighboring countries of the Equatorial Forest, for transparent and responsible management for this common legacy which is meant for the entire humanity.”

So as not to miss the momentum of COP 21 in Paris, France in December 2015, the Social Apostolate of the Jesuits through its Jesuit Africa Social Centers Network and supported by its partners, Entreculturas and Alboan, agreed with SECAM (Justice and Peace and Caritas) to organize a regional meeting that can move forward the recommendation to create the ecclesial network for the Congo Basin.

Bishop Donatien Bafuidinsoni spoke on behalf of the National Episcopal Conference of Congo and shared that while experts have confiscated the debate on climate change for the longest time and that while the approach may be very scientific, there is also the need for conscience and responsibility. He recommended participants to develop a common vision and practical arrangements to articulate future actions to increase knowledge, to commit themselves to combat climate change, to protect biodiversity, to promote a model of sustainable development, and to enter into dialogue with other international networks.

Father Rigobert Minani, SJ, JESAM Social Apostolate coordinator, explained the historic Church’s commitment in environment protection and why exchanges of experience with churches of the Amazon basin are critical.

The participants agreed the planet earth is at great risk if nothing is done now. Faced with this danger to the world, they heeded Pope Francis’ encouragement of civil society to use “legitimate means of pressure, to ensure that each government carries out its proper and inalienable responsibility to preserve its country’s environment and natural resources, without capitulating to spurious local or international interests.” (Laudato si’ n.38)

By establishing the REBAC, participants are assuming responsibility and fulfilling the role of the Church in searching for solutions in Africa and comitting themselves to act within the Church in a concerted and coordinated manner to protect the forests in the Congo Basin. They also pledged to disseminate Laudato si’ in different church structures (regional, diocesan, parish, grassroots communities) in the different countries. Participants also committed to work with local communities, civil society organizations, governments, parliamentarians, partners, to support actions for the protection of the planet.