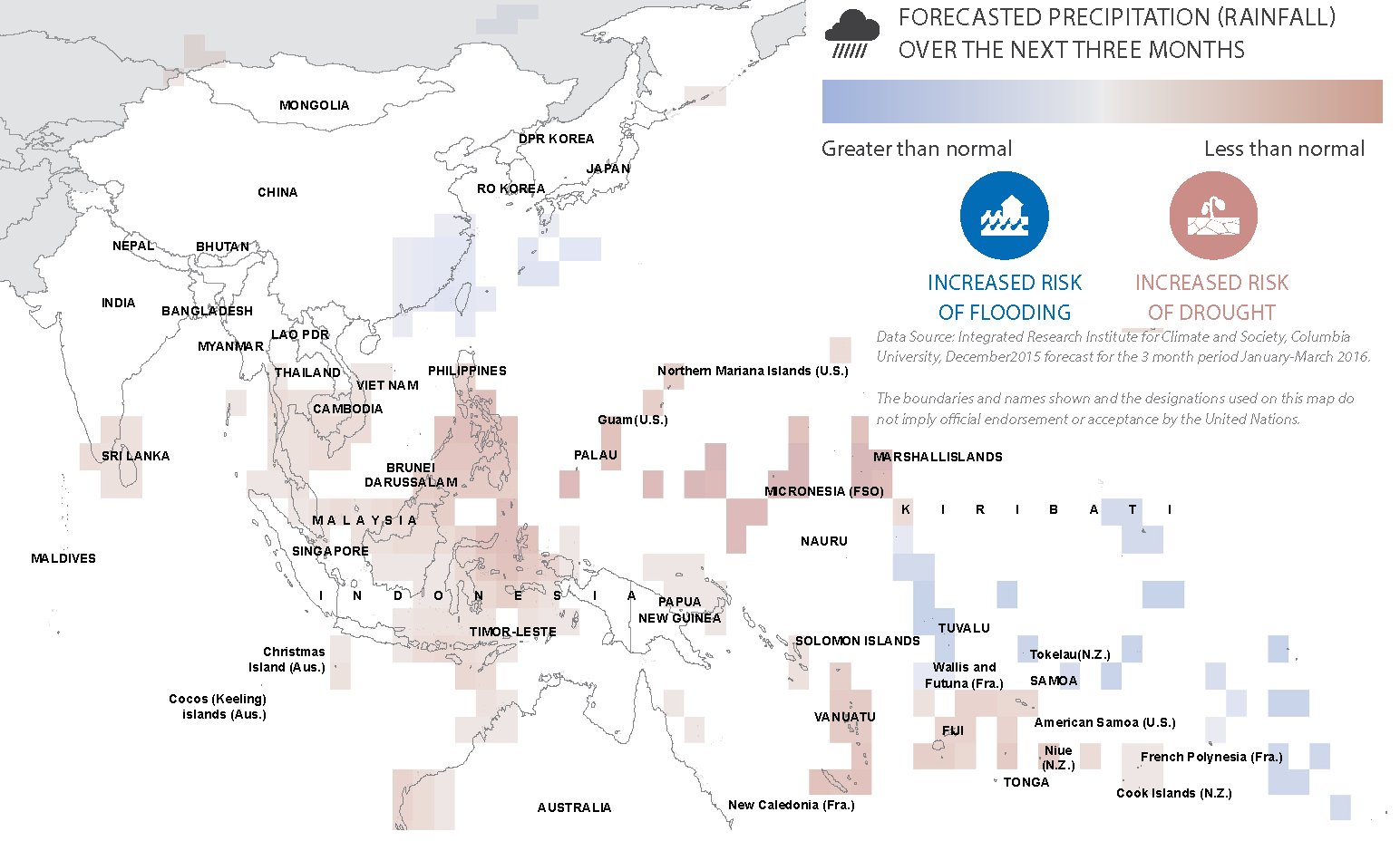 Ecojesuit is happy to share the Earth Day message of Mark Raper, SJ, President of the Jesuit Conference of Asia Pacific (JCAP) on 22 April 2016, originally published in JCAP eNews.

There are “the cracks in the planet”.  As we mark Earth Day today, I am reminded of the startlingly fresh and visionary way Pope Francis called on all – not just Catholics – to be aware of the acute distress of our planet, our “common home” last year.  In his encyclical letter Laudato si’, Francis calls us to appreciate our moral responsibility to care for this wounded world even as we rejoice in the marvels of creation, the wonder of human life, the beauty of the stars, the forests and the macro- and the micro systems of our universe.  The science is in.  The damage being done to the air, the earth, and oceans calls for urgent action.

Religious groups are increasingly becoming catalysts for common action, urging changes in behaviour and smart practices.  In disaster-ridden Philippines, Cardinal Chito Tagle recently established a new Ministry on Environment and Disaster Response.  He did this, “considering the need to create a more responsive ministry that deals with disaster preparedness and response as well as the care and protection of God’s creation.”

In the Jesuit Conference of Asia Pacific (JCAP), reconciliation with creation has been a priority for some years, and the focus recently has been on disaster risk reduction and management, led by Pedro Walpole SJ, our coordinator for Reconciliation with Creation and research director of Environmental Science for Social Change in the Philippines.

Shortly after the release of Laudato si’ last year, the major superiors of the Jesuit Conference released a statement saying, “Our many Jesuit works have the potential for far-reaching impact.  Yet we know, too that the first step necessary will be a personal conversion for each of us.”

Recently, Educate Magis, a global education initiative of the Society of Jesus, released a video  showing some of what is being done in Jesuit schools to care for the environment.

I am encouraged by the efforts of the Jesuit and Ignatian schools around the world to foster the personal conversion that Francis makes clear is a challenge of education.  He says, “In those countries which should be making the greatest changes in consumer habits, young people have a new ecological sensitivity and a generous spirit, and some of them are making admirable efforts to protect the environment.  At the same time, they have grown up in a milieu of extreme consumerism and affluence which makes it difficult to develop other habits.  We are faced with an educational challenge.” (Laudato si’, 209)

Jesuits and our friends in Asia Pacific have Flights for Forests, another initiative that takes up the educational challenge.  At this time of the year, Jesuits and collaborators in various provinces are adding up the flights they took in 2015 and putting aside $5 for each flight.  The resulting sum is distributed to forestry projects in Timor-Leste, Cambodia and Philippines.  We welcome all to join this programme, the details of which can be found in our website.

In Laudato si’, Francis also addressed the interrelationship of environmental degradation with migration and the displacement of peoples and with the ravages of violence that disproportionately affect the poor.  And I take this opportunity to reiterate the words of the major superiors of Asia Pacific, “as we seek a genuine change of heart, let us focus on the needs of the poor, who suffer the effects of climate change and economic injustice most starkly.  In holding them close, we will only draw closer to the poor and humble Christ.”

Upper Pulangi youth bringing back the forests: A Flight for Forests update

Reconciliation with Creation: Updates on JCAP’s strategy on ecology