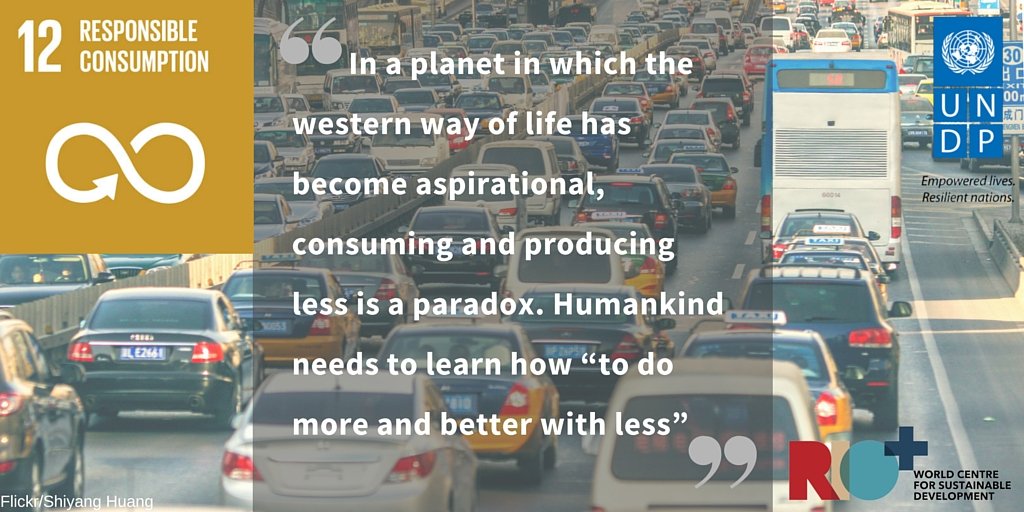 Understanding the impact that our lifestyles have on the environment is key to bringing about behavioural change.  Waste, pollution and excessive consumption are all hurting the earth and its inhabitants, not just through climate change, but also by fuelling violence, mass displacement of people, degradation of land and unsustainable water practices.

Members of the Justice in Mining Network are involved in a campaign focused on this theme.  The Spanish NGO Alboan, Jesuit Missions UK, and the Jesuit European Social Centre, with the support of the broader Justice in Mining Network, are campaigning around the issue of conflict minerals and lobbying for a change in European laws.  (See previous Ecojesuit article on consumer responsibility and mandatory due diligence and certification for conflict minerals.)

Manufacturers of items such as computers and smart phones will be required to undertake proper due diligence of their supply chains.  This due diligence will also establish whether some of the payments for minerals used in production (in particular tungsten, tin, tantalum, and gold) and sourced from areas such as the Democratic Republic of Congo (DRC), are being siphoned off to fund armed groups and support violent conflict in Africa.

Many people do not realise what it takes to produce their cellular phones.  Many are not aware of the link between production and conflict, and the impact of manufacturing on the environment.  Campaigns such as the Conflict-free Technology campaign  aims to change this and crucial to ensuring the type of responsible consumption envisaged by SDG 12.

The Conflict-free Technology campaign led by Alboan aims to draw attention to the connection between mobile phones, tablets, and computers and the war in DRC and enlighten consumers about mobile phone production and the raw materials that make up a mobile phone, in the hope that this may influence consumer behavior.  It also seeks to lobby politicians to ensure that a mandatory due diligence requirement is brought into European law.

Production of the raw materials for just one handset, for example, can generate 75 kg of waste materials.  Tungsten is a key component of phones, used in the vibrating function.  But there is only one gram of tungsten in every tonne of rock, meaning there is nearly a tonne of waste for every gram of tungsten eventually used in an electronic device.

Our consumption of technology also demands reflection.  In Europe, around 40 per cent of existing mobile phones are replaced every year, despite most batteries having a life of up to 10 years.  Not only are such consumption rates unsustainable, but also significant technological waste is then dumped on poorer countries in contravention of the law and with devastating impacts on those societies and their environment.

For more information about the Conflict-free Technology campaign, including educational resources and information on how to help, please visit their website.

Julie Edwards is the Chief Executive Officer of Jesuit Social Services, an Australian social change organisation working to build a just society.  Julie was appointed the leader of the Core Group of the GIAN-Governance of Natural and Mineral Resources in 2012, now called the Justice in Mining network.