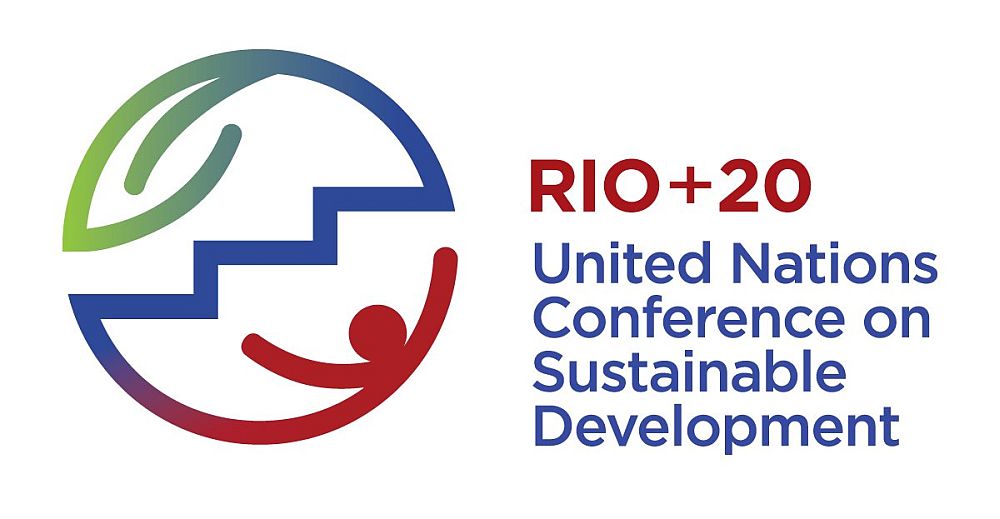 The result is ambiguous.  Without the Earth Summit, the global environmental situation would undoubtedly be much worse.  Important conventions were achieved, such as the United Nations Framework Convention on Climate Change, the Conventions on Biological Diversity and to Combat Desertification. In addition, global awareness of environmental concerns has grown and is implemented by numerous local initiatives.  On the other hand, the measures taken often remain half-hearted at best: many states refuse their cooperation and a whole series of problems has not even been addressed.  The threat of a global ecological collapse is, therefore, despite some progress, far from being dispelled, as the arduous negotiations on a post-Kyoto agreement show.

The conference in Rio, attended by numerous heads of state should therefore thematise new, pressing challenges and it should secure political support for joint action.  Besides a large number of individual issues (including water, soil, forest, biodiversity, energy policy, waste), the conference will focus on two central topics: a “green economy” and the development of an effective institutional framework for “sustainable development.”

It is widely agreed that the diverse and closely intertwined environmental problems cannot be solved by some minor corrections.  On the contrary, they require a renunciation of the current model of civilisation.  The growth-oriented, resource- and carbon-intensive economies of the industrialised countries is not sustainable, particularly as they are imitated by more and more emerging economies such as China and India.  “Obtaining and overtaking” may not be the basis, if future generations are to live with human dignity.  “Rio” should therefore point the way towards a “green” economy, marked by  sustainable production and consumption, which take into account the finiteness of natural resources and seek to reduce global poverty at the same time.  So far, however, we lack international consensus on what constitutes a “green economy” and how we can address such challenges.

It will be of crucial importance to combine this programme with the objective of poverty alleviation, and to enable  all developing  countries to  participate adequately  in the negotiations.  The climate conferences of the recent years failed, not  least due to such significant deficiencies.  The aim must be a new development paradigm, which does not confine prosperity only to a privileged minority of countries and people.  UNDP’s Human Development Report 2011 points very clearly to this challenge (Chapter on Sustainability and Justice: A better future for all).  The Rio conference therefore will integrate the Millennium Development Goals of the United Nations in its programme.  But this will only have real meaning if the concern of global redistribution with a view to the global common good is not excluded from the outset.

The disappointment over the poor performance of many international conferences of the past could also be salutary.  Currently, we observe nearly everywhere in the world a change in strategy towards decentralized initiatives, especially in climate policy.  This means renouncing the dream of universal agreements, by which all contracting states would have to meet specific targets.

Presumably, an approach in many small steps is the only realistic way.  We have to try to foster changes from the bottom by enabling  civil society, the economy, and NGOs to become relevant actors.  This is the only way to shift from thinking to acting.  The religions, with their rich heritage, can contribute significantly – not only by announcing a guiding ethics of moderation as social model and individual virtue, but also by being a pioneer in implementing them.

The author is professor of social sciences and development policy at the Hochschule für Philosophie (Munich School of Philosophy), the Faculty of Philosophy of the Society of Jesus in  Munich, Germany.  He is also chairman of the Advisory Board of the German development agency Misereor.  This article was published in the Jesuit review Stimmen der Zeit (3/2012) and shortened for Ecojesuit.