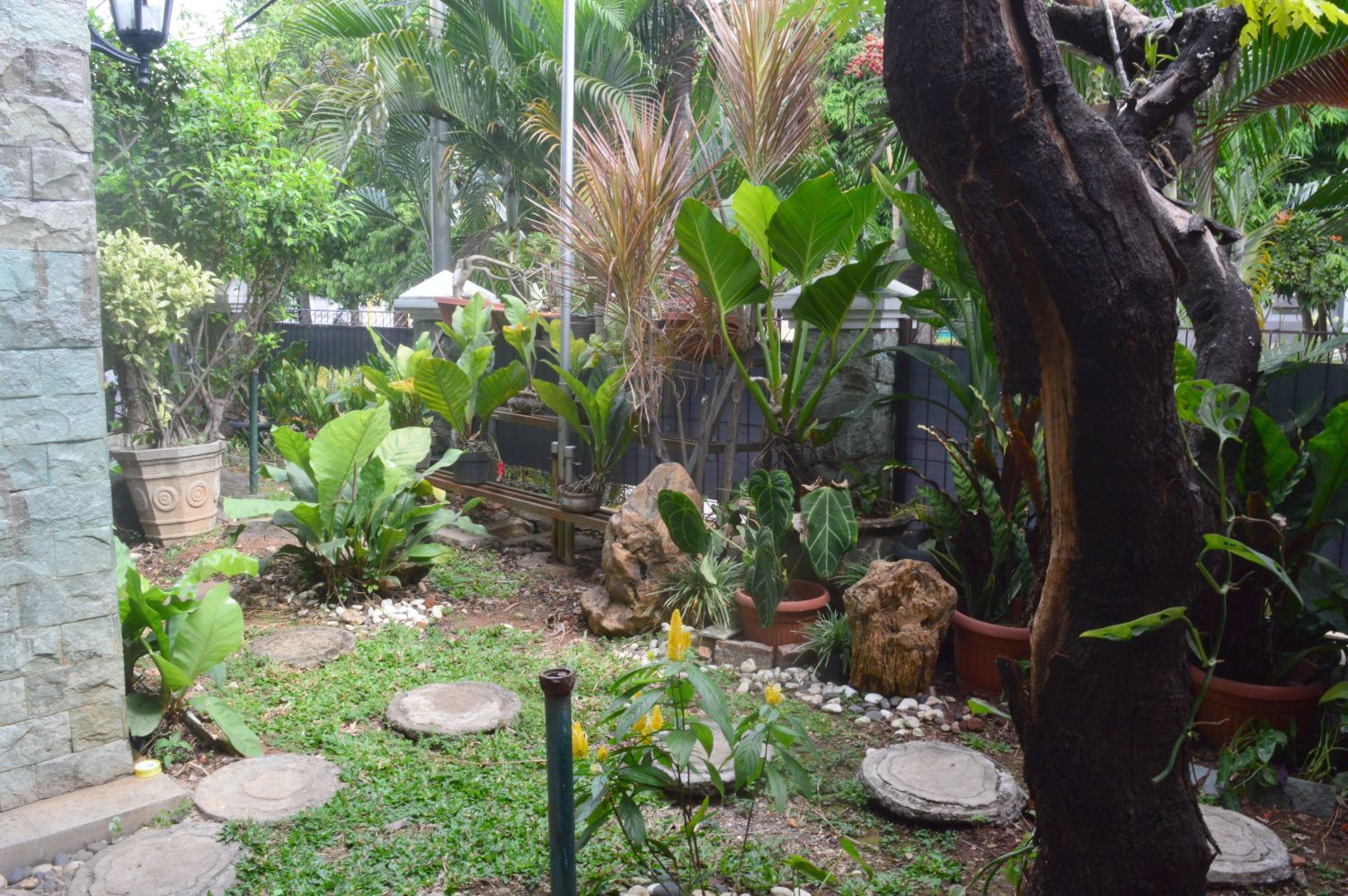 The scholastic formation house at Pulo Nangka (Puna Unit) in East Jakarta, Indonesia provides opportunities for resident scholastics to cultivate eco-friendly habits.  And as Pope Francis wrote in Laudato Si’, “An awareness of the gravity of today’s cultural and ecological crisis must be translated into new habits.” (LS 209) The word “habits” thus illustrate that caring for the environment can never be done as a one-day program or a one-year project.  The common thread needed to overcome environmental challenges is a new lifestyle or a new way of proceeding that is continuous.

Puna Unit is one of five units at the Hermanum College and community and there are currently nine scholastics living in this unit (five from Indonesia, two from Thailand, and two from Myanmar) and two Indonesia Jesuits.  The scholastics are studying philosophy at STF Driyarkara (Driyarkara School of Philosophy).  A unit is an independent formation house and so each unit has its own way of proceeding regarding the residents’ daily life such as the time of daily mass, community hours, policies, among others.  This is their way to exercise communal discernment as a community.

As the resident scholastics, we try to apply eco-friendly policies in our daily lives that are outputs from our reflection and communal discernment on concerns that need attention in our common home at Puna Unit.

One example is our habit of using the air conditioner.  At Puna Unit, every scholastic’s bedroom has an air conditioner installed which is different from the other four scholastics’ formation houses in Jakarta.

There is also a garden in our unit that we managed to reorganize recently.  The place used to be full of various potted plants that were overcrowded and all over the garden. We inherited those plants from previous scholastics who previously planted or bought plants.

Each community member has a responsibility for the garden even though it is mainly the beadle’s duty.  The decision to reorganize our garden was made together as a community after an open discussion.  We considered the garden as a solid comparison to Earth that we inherited from our ancestors (in our case, the previous scholastics living at Puna).  Furthermore, we also started to think about what we will bequeath for the future members of the Society who will reside at Puna.  Surely, a serene garden is not a bad idea.

Caring for the garden allows us pay regular attention to creation.  We learn to be mindful of which plant needs cutting, new soil, a bigger pot, watering, among others. We also learn to appreciate nature and seeing how plants grow each day, watching a new leaf open by itself, and looking at colorful butterflies fluttering their wings among the flowers are rare sights in Jakarta.

Having a garden is a privilege in an urban context and caring for a garden is a job maybe better left with gardeners, not experiencing the hidden journey of a seed growing into a huge tree.  Being in direct touch with creation helps us to relate and to realize that we, as creation ourselves, are connected to the same Creator.

These are some examples and experiences of the eco-friendly habits that we are starting to practice as scholastics at Puna Unit.  Unlike programs or projects that end after a certain period of time, habits that come in the form of daily ways of proceeding are sustained and they become practices.

It would be good to know how other formation house communities cultivate their eco-friendly habits. 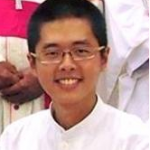 F. Frederick Ray Popo, SJ is a first-year scholastic of the Indonesian Province of the Society of Jesus and he shared this story with Ecojesuit. He may be reached through his email poporayf(at)gmail.com.