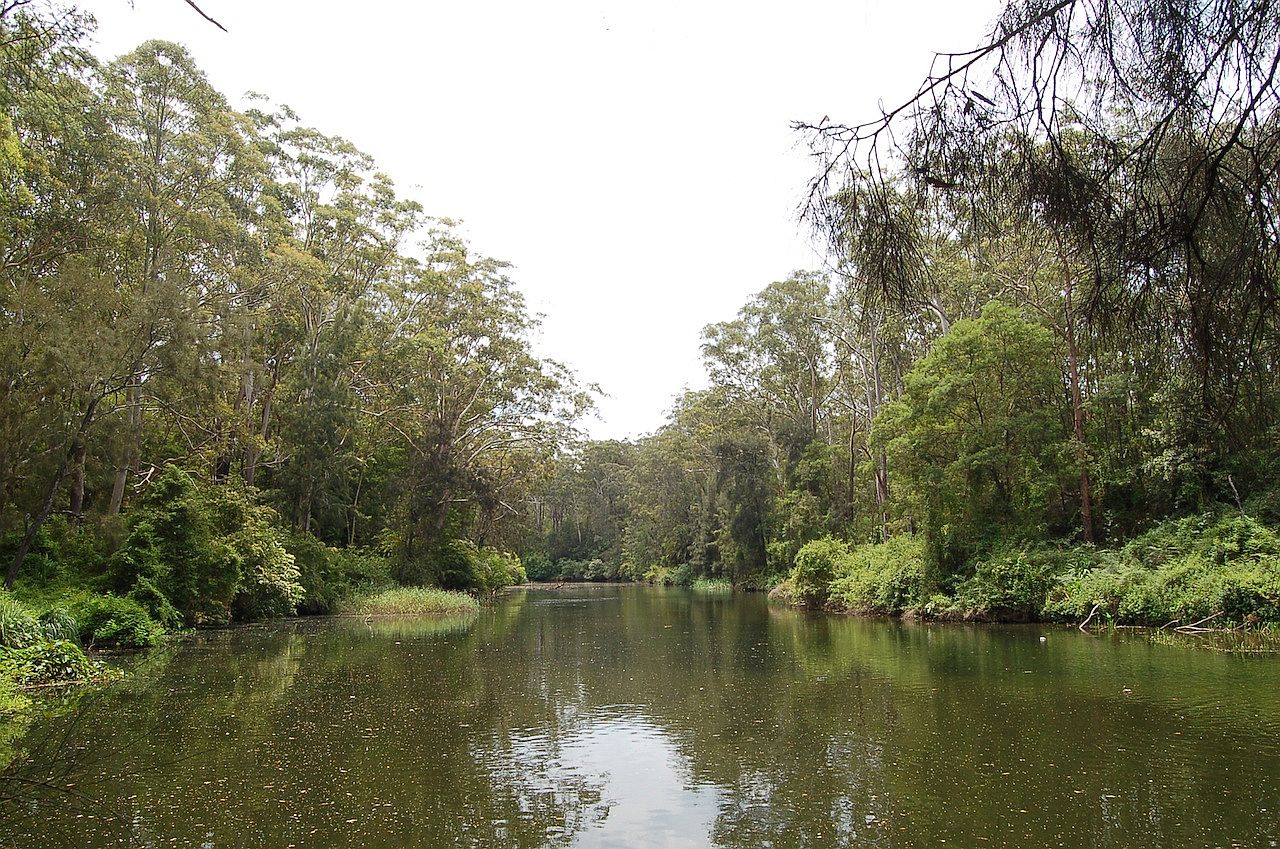 The local councils and the local environment centre provide activities around catchment issues that the students rotate around, but not all students do all activities.  At the end of the day, the students share what they have learnt and what they will take back to their schools to implement.  Agencies and schools work together to better understand our catchment, during a simple day that has no budget allocation, only in-kind contributions.

Saint Ignatius’ College, Riverview located in Lane Cove, New South Wales in Australia is a great venue as it gives students access to the river and the environmental issues associated with catchments.  The educators, the local councils, and environment centre work together to put the day on so it is a great collaboration story.

The day has a history in the catchment.  The Lane Cove River Catchment Management Committee (CMC) was formed in the 1990s and held successful water-testing day each year with schools.  By the early 2000s, the CMC was disbanded and the day fell away without CMC support.  Educators working in the catchment came together early in 2011 to reinvigorate the catchment day, recognising that the activity had to be achievable.

The model for the day is simple.  Council educators work with their high schools encouraging them to come, and transport and teacher relief concerns are negotiated.  Local educators undertake activities and small groups rotate around learning from each agency.  There is no budget for the day, so there are no costs for schools to attend, and all contributions are in-kind.

Getting schools to participate is an on-going tussle; there are 16 high schools in the catchment, which is a small enough number to have an effective community of practice network forming over time.  In 2011, six schools attended the day; in 2012 nine schools attended the day.  End-of-year exams can be a barrier and for some schools, higher years attended.  It was an opportunity to think about the school’s sustainability for those student leaders attending.  The day is adaptive in nature.

As a small number of students are invited from each school, transport costs can be covered creatively.  Some schools organised parents to drop their children off at the school, while some travelled in one or two staff cars.  Some schools own a mini-bus and were able to transport their students and those from neighbouring schools.

Teacher relief is the other limiting factor for schools getting involved in a regional event.  Many of the local councils participating have a schools program where requests for assistance can include teacher relief but as it is a time of the year when Year 12 was finished, some schools have staff able to cover on the day.

The students work in mixed groups as a way of learning from each other.  Students make a commitment to go back to their schools and share what they have learnt.  In 2012, students created a short movie of their experiences on the day, using Ipads.  The students made a commitment to show these movies to their fellow students.  The schools know they will be asked next year how their commitment went, which becomes an incentive for students to follow up with other students back at school, ensuring the goal of instilling leadership among those who participated is achieved.

Catchment educators developed a Google map  to reach out to those teachers who did not attend but who can teach about the river catchment.  The council educators contributed local photos, another great collaboration within the catchment.  The list of schools that participated is also indicated in the map, the catchment concerns as identified, and the activities undertaken.

A goal for 2013 is to grow the number of schools and to engage with other catchment partners.  The model used in Lane Cove River catchment could be transferred to any other catchment where there is a willingness to work collaboratively.