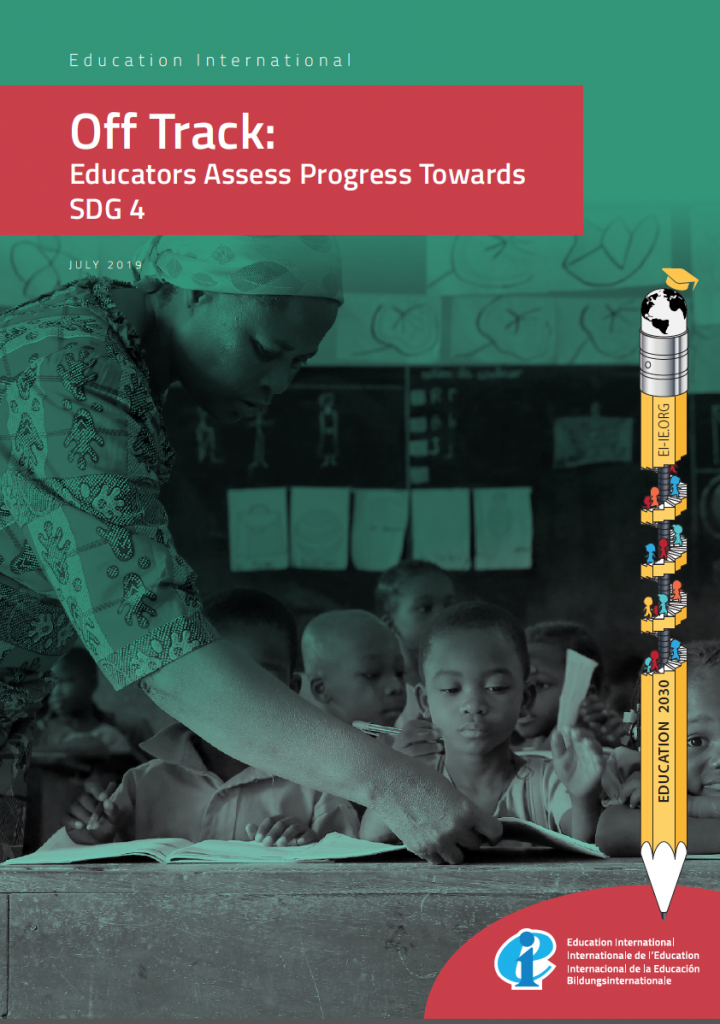 The first day of presentations and discussions on 9 July at the UN High-Level Political Forum on Sustainable Development was very far from a discussion as panelists presented in the main forum, Review of SDG implementation and interrelations among goals: Discussion on SDG 4 – Quality education, and different governments and social representatives spoke on the topic. There was little time to include inputs and responses from non-government and faith-based organizations.

While a substantial voice was lacking in the process, Ms Susan Hopgood, President of Education International, an international teacher organization, did get a clear message in. Ms Hopgood warned of the slow progress in this first major review of SDG4, Off Track: Educators Assess Progress Towards SDG4. She shared five basic points, giving voice to the reality that mostcould (quietly) acknowledge:

The lack certainly adds to the inequitable system where children are expected to learn in English while no consideration is given to their cultural and social context and are so set at a disadvantage from the beginning, the fault being theirs.

Migrants and generations of migrants at the margins are excluded, the responsibility being left to non-government organizations to bridge the gap with no real recognition of the social responsibility of a government to its citizens.

This of course applies in a special way to indigenous cultures. Societies, for example in Australia are recognizing that the “lost generations” of aboriginal children were taken from their parents and communities and “civilized.” This was a disaster and a huge indignity to the First People of the land and what the world has still to learn from the diverse aboriginal cultures across the landscape.

Of grave consequence as well to the children of today is taking them out of their cultural and learning context and applying a generic national educational framework in the language of the state. 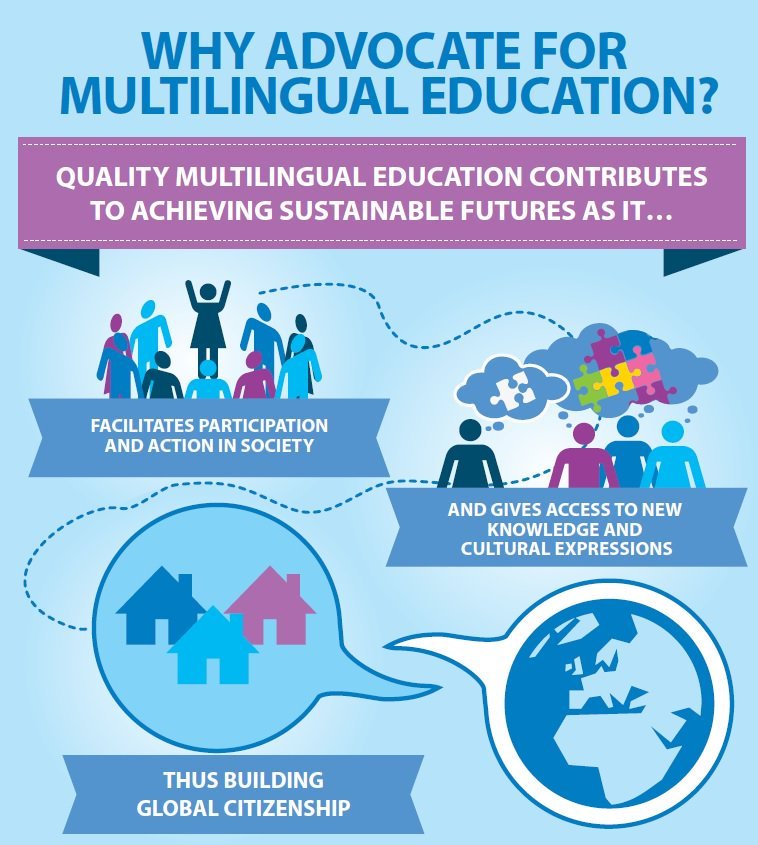 Where education is through a foreign (national) medium, the parents’ role in their children’s growth is greatly skewed. This approach from above cuts off any recognition of the culture that has systems of learning and governance inherent to hundreds and thousands of years of living on the land or sea.

Mainstream society also has much to learn from the ways of local cultures who know the land and who have a subsistence and sustainability with the land. These cultural relations with the land get lost in the broader economic development strategies wherever natural resources can be exploited.

UNESCO recognizes that multilingualism is an “essential driver of sustainable development employment and enabler for ensuring healthy lives and promoting well-being, poverty eradication, sustainable consumption and production, and combatting climate change.” The UN body “encourages full respect for the use of mother language in teaching and learning, and the promotion and preservation of linguistic diversity” in its Education 2030 Framework for Action, a road-map to implement the 2030 Agenda. During the 2017 celebration of the International Mother Language Day (celebrated every 21 February since 2000), UNESCO Director-General Ms Irina Bokova launched an appeal “for the potential of multilingual education to be acknowledged everywhere, in education and administrative systems, in cultural expressions and the media, cyberspace and trade.”

Thus, while the UN recognizes the value of the multilingual education approach with governments across the world, the reception has been poor, and in many countries, it is at best an aspiration, rather than a reality.