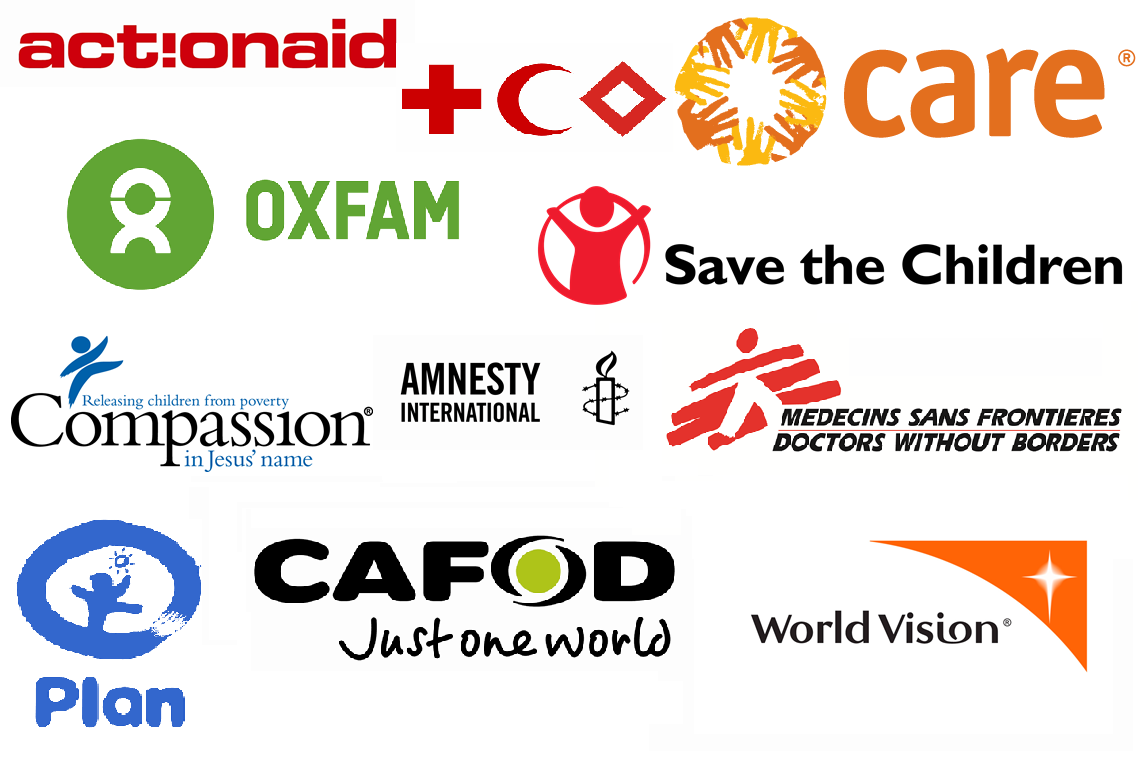 Two recent reflective essays on the future of non-government organizations (NGOs) in a much-changed and changing world provide critical fodder for thought for many of us who undertake development work.  While the discussions focused on Oxfam, many of the points raised resonate beyond Oxfam.

In his essay What’s to be done with Oxfam?, the author Michael Edwards discussed three scenarios for possible transformations of NGOs like Oxfam who, like the UN, “continue to provide useful, concrete assistance to people who really need it, but the moral energy and clarity of purpose that marked out their early years have largely disappeared as their bureaucracies have blossomed and global circumstances have shifted.”

On the other hand, Uwe Gneiting of Oxfam America discusses the need to be self-critical but still hopeful, reminding us that NGOs exist not in isolation and are less one-dimensional and static, conscious of the impacts and consequences of an “increasingly multi-polar world, changing donor expectations, and the evolving understanding of development.”

Three scenarios for the future of NGOs

The first scenario according to Edwards requires a radical change of role where NGOs insert themselves in “intermediary” positions that can be used as re-tooling instruments of “bridges and connectors.”  Citing a vision of NGOs as “whitewater rafts” (rather than “supertankers”) navigating through “the spaces between governments, civil societies and markets, bridging across geographies and constituencies,” and ensuring the “values of equality, sustainability and rights are embedded into larger systems,” this is an option that works well with an “increasingly networked nature of politics, economics and social change.”  This also means that NGOs “take a backseat to larger struggles” and give way to others who will drive “their own social change.”  However, while “intellectually attractive” this scenario will not bring in the funds to sustain a big and growing organization.

The last scenario is about doing our best in improving situations without expectations of “revolutionary upheavals,” a strategy that is more about reform than transformation.  Roles and relationships are adjusted “without reducing the size or the importance of the institution.”  Edwards talks about “institutional inertia” that is a feature of most big organizations, until an extreme large-scale shock occurs to “force through fundamental changes” such as loss of foreign aid, scandal leading to loss of credibility, or forced removal from a country.

This review is good and timely, as big NGOs or BINGOs that we knew before have not been effective as projected in effecting change.  Even the UN is limited in responding to urgent global concerns today and can only do so much.  Networking and supporting communities of action are ways forward.

Lan Mercado, Oxfam’s International Regional Director for Asia, thought it was a “good challenge.”  She mentioned that many international NGOs (INGOs) “have gone through and are going through difficult and complex transformation and it’s important to remember why in order to make it worth it.  Impact and role in making change happen has many dimensions and we need to be clear on ours and how it connects to that of others.”

Ed Quitoriano, a resource person for many international and local development organizations based in the Philippines, commends the essay as “brutally frank and rightly so from the global perspective.  Things may look different at the national level especially if the power and resources available to INGOs are used backstage to empower local NGOs, social movements, and communities.  One has to recognize the inability of local NGOs to bloom and the tendency of local communities to rely on the emerging power of corporate NGOs.  The latter is using its power and resources to reshape NGO work towards charity and enhancing this role with images of hunger, bad shelter, or lack of pencils and notebooks on prime time TV.  It’s about time to reinforce the empowerment track.”

Acknowledging the value of external feedback such as Edwards, Gneiting, who serves as Research and Policy Advisor to Oxfam America, sees an opportunity to respond to strengthen the analysis.

The pessimism engendered by Edwards’ analysis of the future of NGOs is explained in a more practical context such as the expected tensions and contradictions in NGOs, cited as “principled motivations to work towards social change vs maneuvering the political constraints of evolving social environments” and are part of the “DNA as NGOs.”  And while there is growth for some NGOs, some have stopped growing but do show that they are also “capable of changing in response to stakeholder feedback and a changing world.”

Gneiting’s key question is “whether we can harness our organizational capabilities and global reach in service of an increasingly diverse and multi-polar social change space without restricting (or worse co-opting) its dynamic qualities?”

The development environment is challenged by five changes critical for INGOs (from a November 2013 paper “The end of the Golden Age of NGOs?” by Chris Roche and Andrew Hewett):

“Emphasizing the potential value proposition of NGOs as connectors in this space is an exciting vision and a more sincere one than pretending they should become more movement-like (which we can’t) or, for that matter, more business-like (which we shouldn’t).”

Aspirations to form movements and mimicking corporate approaches have to be carefully distinguished from the intermediary role of bridges and connectors.  In a world where nation states are ineffective in ensuring quality lives and caring for the many who are poor, and where economics is the dominant framework for growth and development, NGOs and civil society organizations are critical bridges and connectors and who, with persistence and rigor, can and do contribute to effective change.

2 thoughts on “Self-critical but hopeful: NGOs as bridges and connectors”