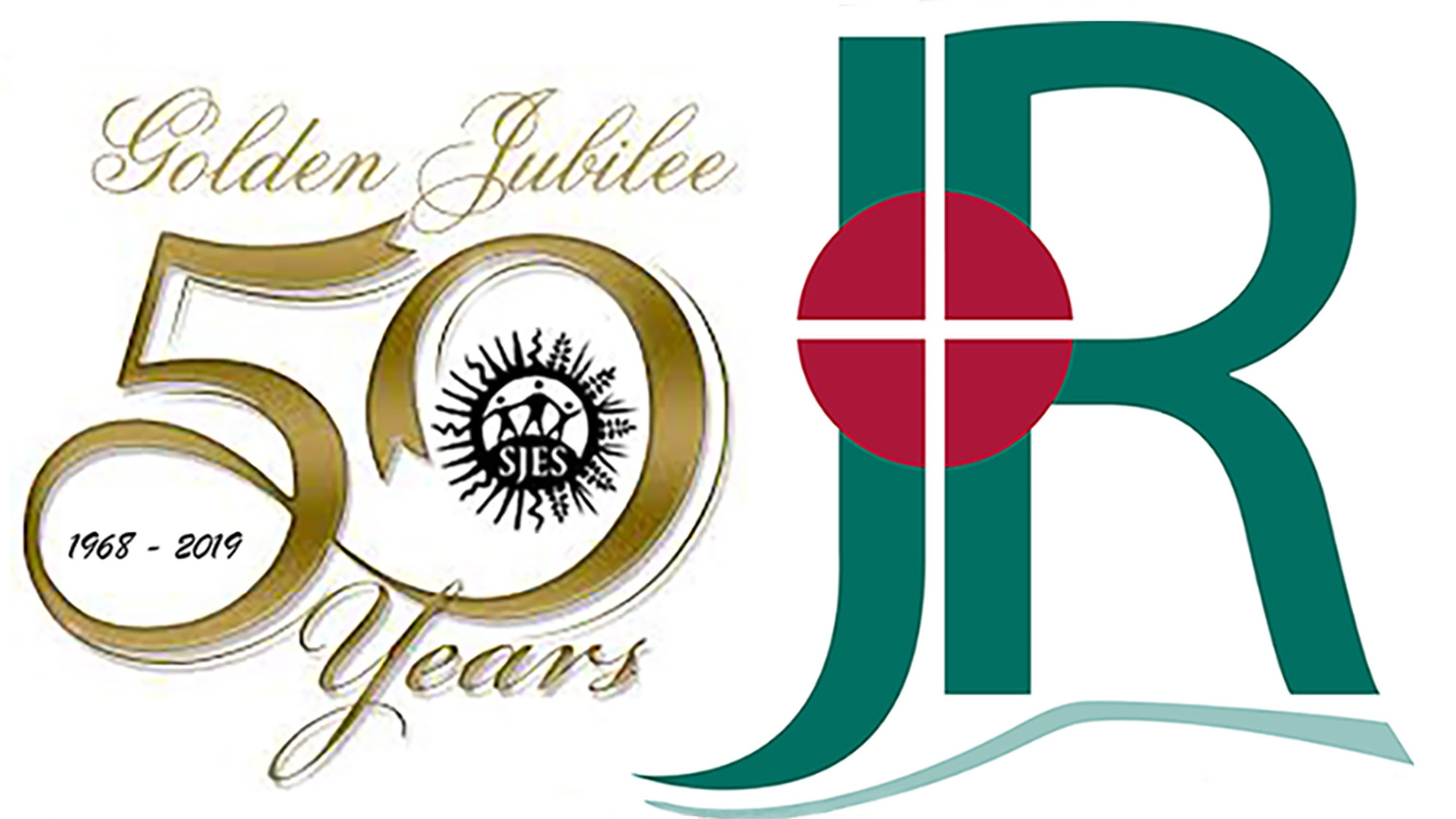 To commemorate 50 years of promoting social justice and reconciliation of the Social Justice and Ecology Secretariat (SJES), over 200 participants from the six Jesuit Conferences are coming together in Rome on 4 to 8 November for the Golden Jubilee Congress of SJES to collaborate on a new orientation of the social apostolate in line with the new Universal Apostolic Preferences (UAPs).

As shared in the newly-launched SJES website, the Golden Jubilee Congress of SJES focuses on the theme: A journey of justice and reconciliation: 50 years and beyond and is an occasion “to reinvigorate the social and ecological dimension within the Society of Jesus” and its partners in mission by recalling the past, reflecting on the challenges faced today, and strengthening networking and collaboration. The event also provides an opportunity for common discernment in moving forward and strategically planning with the UAPs as the orientation and reference.

The SJES Golden Jubilee Congress aims to provide occasion for the Society of Jesus to “better contribute to the fulfillment of human rights and the fundamental freedoms of the people we work with all over the world.” In the past months, commemorative gatherings were held in several Jesuit Conference to launch the celebration and to work towards this goal.

The Jesuit Conference of Africa and Madagascar (JCAM) launched the 50th anniversary commemoration during the Justice and Ecology Network Africa annual meeting on 6 to 9 August, where Jesuits and lay people gathered to reflect on various justice issues in Africa and how to respond to these through the UAPs.

Meanwhile representatives from Jesuit provinces and regions, social ministries, and regional and global networks from the Jesuit Conference Asia Pacific (JCAP) gathered on 19 to 21 August in Yogyakarta, Indonesia for the JCAP Social Apostolate annual meeting that included a presentation by SJES Secretary Xavier Jeyaraj on the spirit of the 50th anniversary of SJES. At the end of the meeting, the JCAP Social Apostolate Statement and Call to Action was released as well as plans to commemorate the 50th SJES anniversary at the province/region and conference levels.

In the Jesuit Conference of South Asia (JCSA), around 220 Jesuit rights activists and collaborators held the Jesuits in Social Action Convention 2019 on 26 to 27 September and reviewed “their past 50 years of commitment in social justice and seek new ways to become relevant to the marginalized” in line with the 50th SJES Anniversary Congress and in responding to the call of the UAPs.

Also to celebrate the ongoing 50th SJES anniversary, the Jesuits in Europe featured in a special news article previous SJES secretaries Fernando Franco SJ, Michael Czerny SJ, and Patxi Álvarez SJ who shared their thoughts in serving SJES – the unique challenges and the apostolic needs of the social and ecological apostolate today.

In Latin America, the 50th SJES anniversary celebration was coincided with the opening of the cause for beatification of Pedro Arrupe SJ, who created the SJES. The Ecuador Jesuit Province offered the document Arrupe Fundamental as “a way of approaching Fr Arrupe’s thought and heart.”

The Golden Jubilee Congress of SJES will be commemorated until 2020 in different phases at the province, conference, and universal levels of the Society of Jesus.

For more information, please visit the SJES website (English) and which is also available in Spanish, French, and Italian.