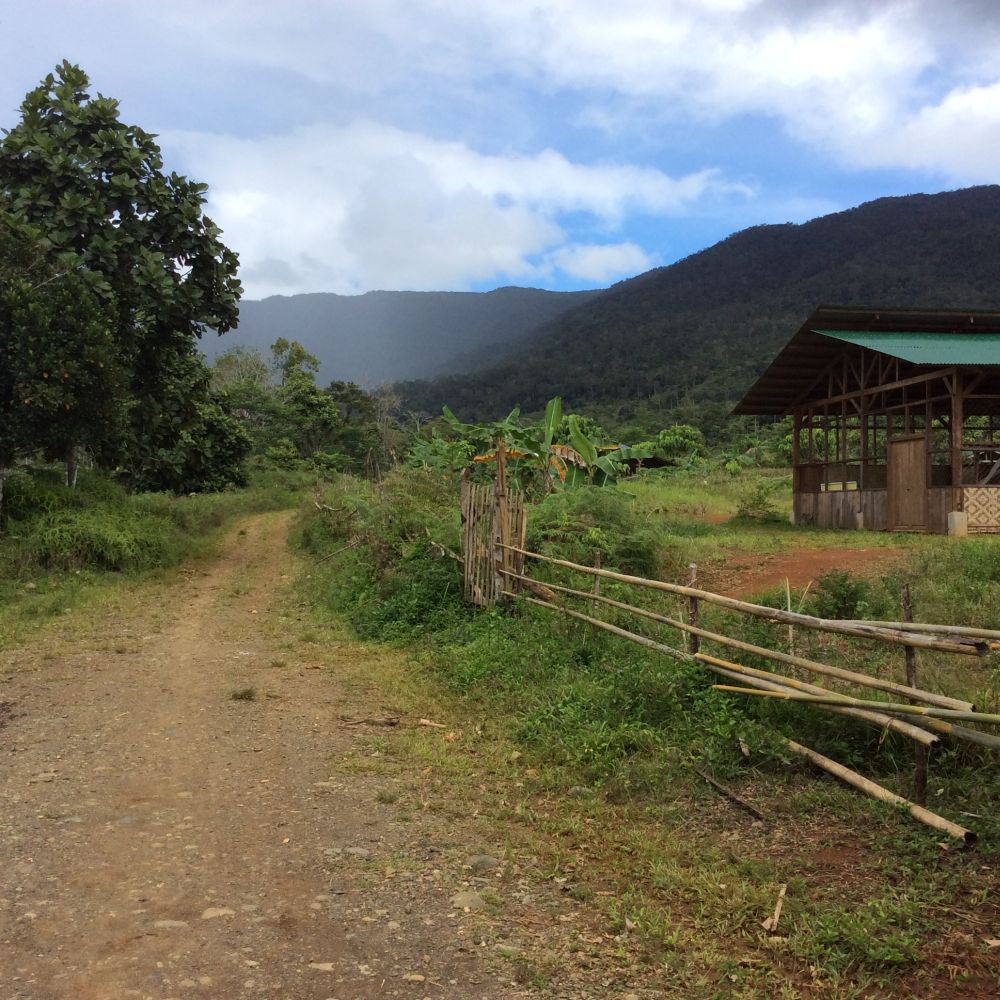 The so-called civilized world was built on the principle that development is linked to education which eventually will help in developing a community or even a nation. Thus, economic and social development can be achieved through intellectual formation, especially in the form of formal education that, at least in principle, is aimed at empowering a country that may be able to influence others in the future.

When using the term “civilization,” I refer to the global region known as “North,” which rather limitedly refers only to the economically-advanced countries of the Western hemisphere. As a European who grew up in a traditional ¨Western¨ environment, I appreciate the importance of education inasmuch as it enables us to build a ¨brighter¨ future through modernisation – with its highways, advanced communication systems, solid infrastructure, and the high degree of professionalism it brings. Since my younger days, we were trained to acquire a vast amount of knowledge and well-developed skills, so that we become productive professionals in the future. Furthermore, we deeply believe that these ¨professionals¨ can change the world, and “rescue” the “less developed.”

Far away from Manila, the capital of the Philippines – the culture of which has developed over the span of centuries of colonisation and modernisation – there is a remote place called Bendum in Upper Pulangi where the Pulangiyen people, the indigenous communities in this area, are standing up to defend not only their identity, but also their culture and their relation with the environment. This identity principle stands at the very center of the mission of Apu Palamguwan Cultural Education Center or APC.

Upper Pulangi is in Bukidnon province in northern Mindanao. This is where APC is located and is home to one of the most beautiful ecological sanctuaries in the country. However, contrasted against the backdrop of Bukidnon’s idyllic scenery and the innocent laughter of her children is a feeling of hopelessness brought about by the sheer magnitude of the economic profit-driven exploitation that threatens not only Bukidnon’s environmental integrity but also her communities apart.

At the heart of any possible solution to this dilemma is an emphasis on the importance of culture-based formation education that stands at the very core of APC’s mission. This explains why its educational program does not mirror its mainstream counterparts. At the beginning, local people asked for basic education for their children, just enough for them to be able to write, read, and count. But when they started the school in 1992, other concerns arose, like those related to security, livelihood, health, and cultural development.

For students, it is difficult to study far away from home. Most of them come from neighbouring subvillages such as Nabawang, Nabag-o, and Bulonay, which are around half a day’s walk from Bendum. But many others come from the subvillages of Maasam, Kalasungay, Adjawan, and other areas that are part of Agusan del Sur, on the other side of the Pantaron Range, which take a day and a half of walking through challenging terrain to Bendum. They are also in serious material need.

Because of this, students in APC are encouraged to learn from their living, and the content of Mathematics and Science is related to surroundings since the forest is a source of living, even the instruments they play. They are trained to acquire the basic skills they need to survive and to develop themselves – a priority which precedes the acquisition of technical skills required by college or university programs. Efforts to strengthen cultural consciousness and self-confidence are carried out to overcome the sense of inferiority prevalent among indigenous children.

There is no point in having a “formal” education or reading Dickens if they cannot understand or even internalise their own integrity in relation to those outside their culture. For example, I am not a superior person for being white-skinned or that people from the cities are better because they earn more money (or simply, because they earn money). That is what some young students in APC want: to go abroad, get a job, and seek opportunities to help their families. So, I cannot help but wonder where the development is in this.

Sustaining culture-based education for the youth in these indigenous communities is a huge challenge, especially in an area that’s on the peripheries of mainstream society. These youth from Upper Pulangi are learning that authentic human development goes beyond economic growth and that a strengthened cultural integrity is critical.

One thought on “Strengthening cultural integrity through culture-based education”