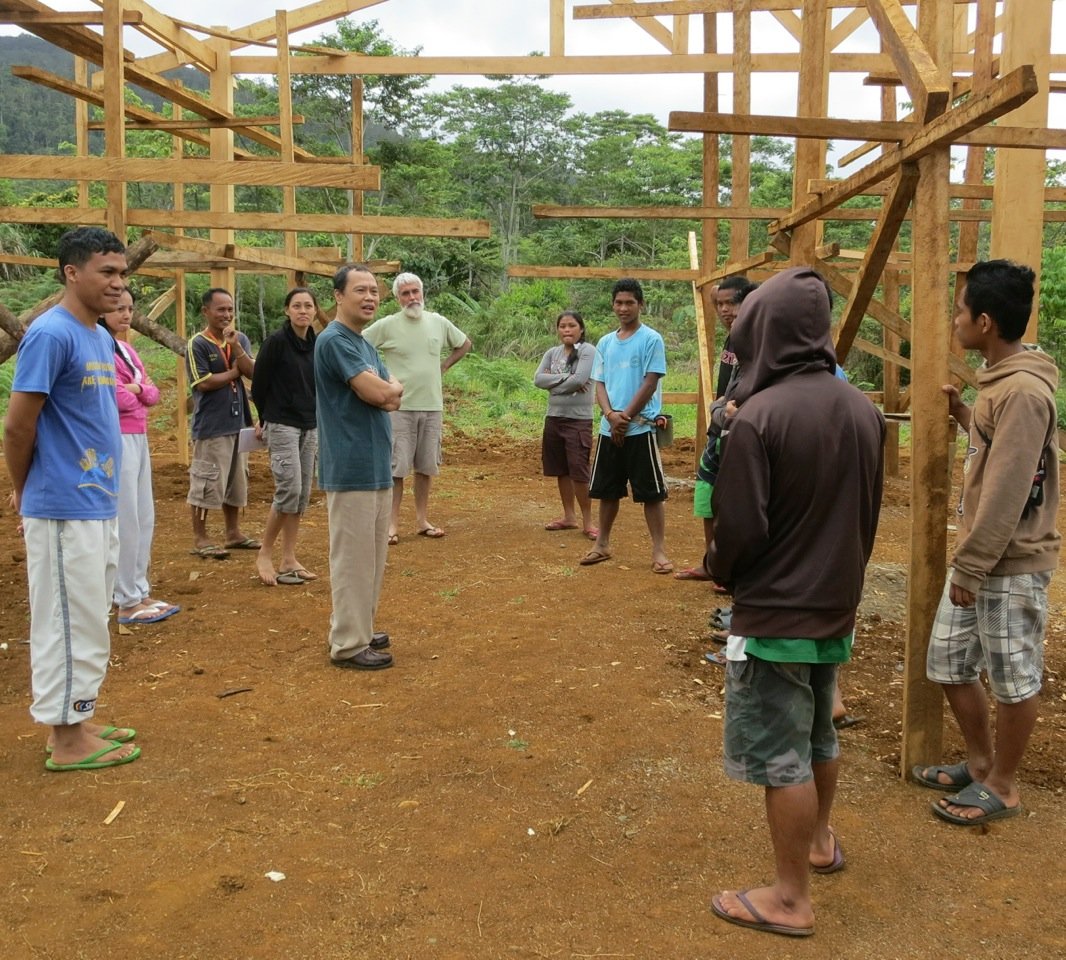 Laudato si’ is unparalleled in many senses. In Catholic social thought, it is the first papal encyclical that treats the environment and climate change issues in the light of faith. No other papal encyclical has received as much attention before and after its release as this one. Arguably, this is one of the most influential papal encyclicals that could have lasting impact on our faith, human development and environment. Rather than make a commentary on the encyclical, I appropriated 10 realizations for myself after reading the encyclical.

First, the beauty of God’s creation is priceless. We must humbly accept the wrong we have done to God’s creation due to our consumerist tendencies and preference for short-term gains over long-term dividends. This is a good starting point for our resolve to work vigorously for the care of our “shared inheritance.”

Second, we need to protect and promote our interconnectedness. The earth is not an external reality that we simply exploit and dominate for our own use. What is good for the earth is also good for humanity.

Third, our common good is our common home, that is, planet earth. We all belong to the same habitat. The promotion of the common good means we examine and minimize our sense of entitlement. There are serious environmental limitations to largely rights-based approach to the earth’s resources.

Fourth, the throwaway mentality needs to be transformed by a culture of caring for the environment. We need to pass on to future generations a livable and sustainable world. From a sense of “ownership” we are invited to adopt an attitude of “stewardship” in the way we relate with creation.

Fifth, the cry of the poor and the cry of the earth are closely intertwined. The poor, being the most vulnerable, suffer most in environmental degradation and climate change. “A deep sense of communion with the rest of nature cannot be real if our hearts lack tenderness, compassion and concern for our fellow human beings” (#91). The issue of justice is of paramount importance in the way we care for the poor and the earth. The demand of justice is not only applicable between those who have more and those who have less access to natural resources. It also retains its application between the present and future generations.

Sixth, while there have been good initiatives and programs to mitigate the impact of environmental catastrophes, much more needs to be done in global relations, national and local spheres, families and individual interactions to make a real difference. Collaboration, dialogue and pursuit of the common good are crucial in addressing our ecological and environmental challenges.

Seventh, a spirituality of creation can be a driving force and motivation to protect our common home. “God’s love is the fundamental moving force in all created things” (#77). Denial of God as the creator of the universe reinforces the notion of the autonomy and supremacy of humanity with a license to exploit creation at will.

Eighth, a new lifestyle and spirituality must be pursued through ecological education happening in various settings. The family appears to be a privileged location for ecological education. In the end, the formation of a global citizenship which privileges ecological sensitivity and advocacy can take root in the lives of inhabitants of the earth.

Ninth, it is important to review the excesses of dominant technocratic paradigms and modern anthropocentricism that have caused the exploitation of nature and God’s creation. While technology has brought about some genuine development of peoples, we must continually review its impact on ecology and human development.

Tenth, given the weakening authority of nation states and the prevalence of transnational economic and financial sectors over the political, the creation of a true world political authority seems the way forward to govern effectively the “global commons” (#s 174-175). We have enough international, national and local arrangements on climate change and environmental protection, but the challenge it seems is the mechanism and political will to translate beautiful ideas into concrete realities. 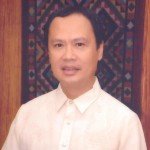 Fr Antonio “Tony” Moreno, SJ is the Provincial of the Philippine Province of the Society of Jesus.