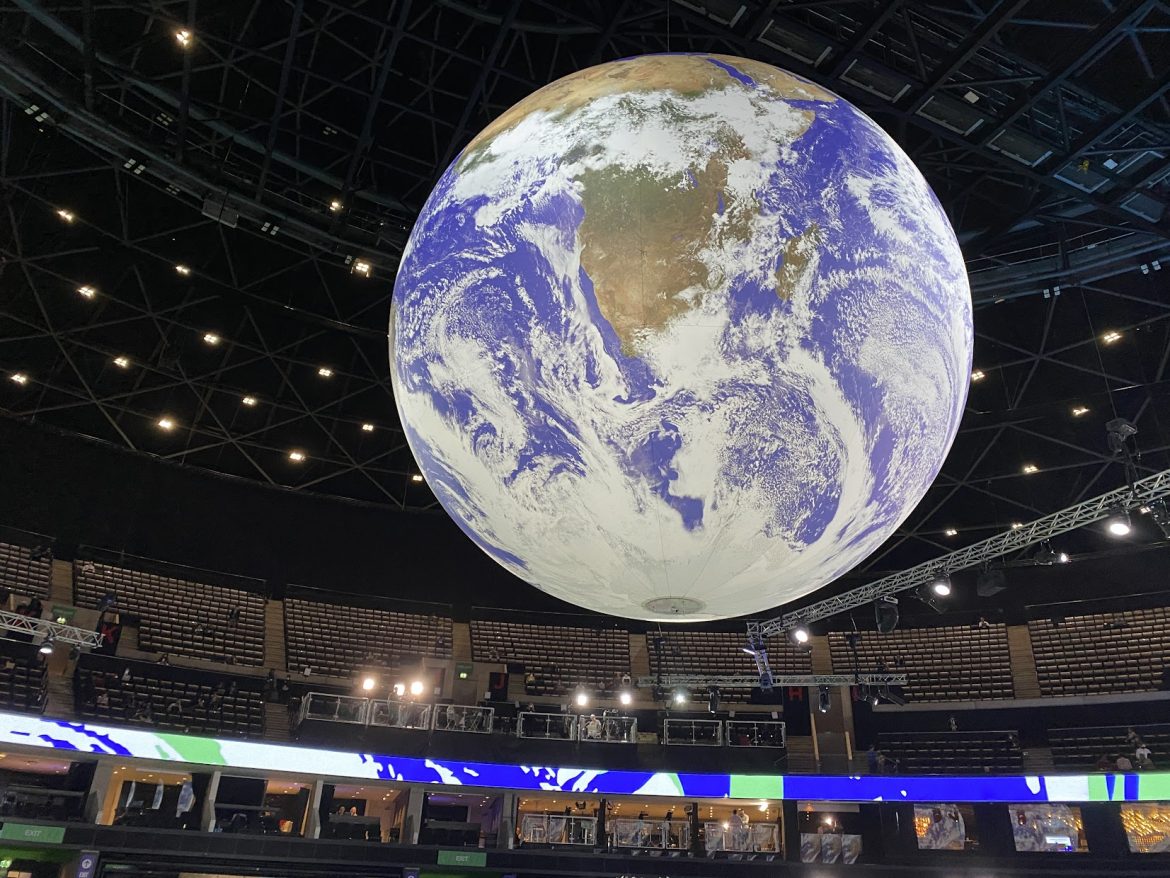 With the ending of COP26 and much to work with given the transparency of science that urges action, there are many loopholes that can be exploited in the limited agreements and the lack of a serious wealth tax; there is much to worry about.

We have had the full range of flippant optimism from the seat-of-the-pants policy implementation to gross pessimism that declares the end in ways whereby people can’t find a way to act.

While this agreement does not secure the safety of people around the world for an equitable and just future for all, there is genuine hope. We hear the cry of the indigenous and the prophesy of the youth and there is the silent witness of faith that endures and carries home the promise of action.

In the Gospel of Mark (13:24-32) on Sunday, 14 November, two days after COP26 officially ended, there is the loud cry of the apocalypse, as loud as any modern science fiction movie.

Jesus usually talks in parables, but he also uses other approaches – the “woe to you” style and the blessings, the beatitudes. We are not used to Jesus taking up the apocalyptical style of his time. There were many doomsday prophets in his time, given the Romans’ crucifixion strategy in lining the road with crosses if anyone broke their “peace.” They did not need to be the torturers or warmongers of today.

Jesus had been at the Temple and watched the multitude put in money (and the widow with two copper coins) as he sat on the Mount of Olives, looking over at the Temple where, in a few days, he would have his anointing the other side of the Jordan.

The apostles wanted a sign, “Tell us when it will be,” they asked. A sign is like calling in the apocalypse and all the pyroclastic action of good and bad to go with it. So, Jesus provided the desired entertainment – with a twist.

Jesus is trying to wake up his followers as to how grave the situation is, as none could see he was going to walk onto his death in Jerusalem and within this generation the Temple would be torn down. He started talking about wars and famine, of the sun darkening and even stars falling, and then his return riding on the clouds with the angels.

But Jesus is not trying to use the apocalyptic scenario to scare people. He is using it like in the storm on the Sea of Galilee to say, “Don’t be afraid!” Jesus wants his followers, when all is scattered, to be at peace.

He wants them to recognize the peace that comes from within, the salvation that is not of this world’s making but is lived in humble daily acts of love and service. It is the peace of knowing Jesus in the breaking of bread and not in the political or economic powers of this world. It is the peace in being present to God and knowing God is here for us and trusting God in the silence.

On a daily basis, his trusting allows us to act outwardly with hope. How wonderful this life can be when our focus can be on God’s presence.

As Christians, as people of faith, we have the options to trust in the will of God who died for us so that our actions can speak louder than words.

We have to continue to listen. Jesus listened for 30 years before he started his public mission. He constantly communicated the message of the Father’s love and was willing to highlight the actions, even the actions of people of other faiths.

He saw the centurion as a person and acknowledged his integrity and need as a person and did not identify him with the crushing system. There is also the Samaritan woman whose faith brought her healing, and the prodigal father who, according to the Judaic system, was expected to reject his son but where true love won. And then of course there is the Good Samaritan, a contradiction in those times, when Jesus mentioned others not acceptable in his culture to uphold the best that is called of his people.

Let us all be converted to action rooted in the deep love of God and in the service of neighbour and the common good.