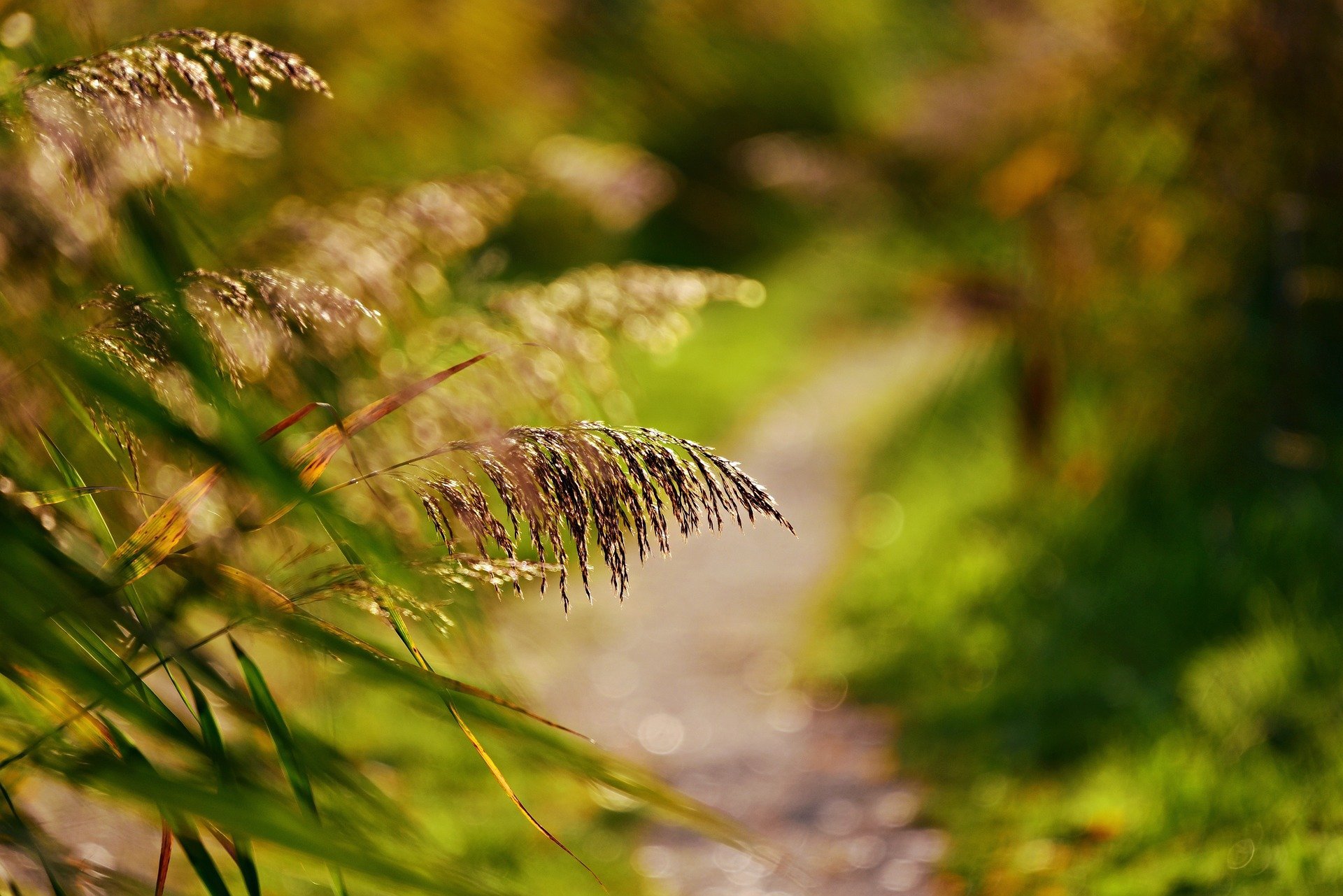 The French speaking Province of Western Europe (Europe Occidentale Francophone or EOF) of the Society of Jesus shares the joy of this new step in receiving Laudato Si’ through its newest sector, the Ecological Transition apostolate. This newest apostolate and the preparation of its roadmap is a direct answer to the call to care for our common home, one of the Universal Apostolic Preferences (UAPs), joining the Spirit blowing through Laudato Si’ that calls for a deep ecological conversion movement.

When Brother Jérôme worked with the Provincial’s idea of a specific ecological roadmap for the Province, the Ecojesuit team had already been working on the topic with Jesuit communities for some time and we knew how to work together. For the last five years, the EOF Ecojesuit team worked together to publish Fiche Ecojesuit, a monthly fact sheet that shares a topic on ecological transition such as biodiversity, transport, CO2, food, time management, among others. Fiche Ecojesuit also offers some ecological practices to implement in Jesuit communities in order to incarnate our desire of ecological conversion.

Apart from the common discernment and experience, the other important point is the process of more than a year that allowed various exchanges between the Provincial consult and the Ecojesuit team through the mediation of Brother Jérôme. This process is slow but provided time to go deep and build a common vision for the Ecological Transition roadmap. It is helpful to note too that both ecology and Laudato Si’ are also mentioned in all the other EOF roadmaps.

The EOF Ecological Transition roadmap is built around four axes:

1. To develop taste, to raise awareness, to lead to a lively and joyful dynamic in the Province

2. To change our lifestyles at personal, community and institutional levels

4. To develop our intellectual contribution to ecology

These four axes correspond to four convictions that appeared in the process of common discernment from 2019 to 2020:

1. If we are going to speak of ecological conversion, we must live it. Coherence is an absolute requirement. Talk the talk and walk the walk! Of course, we are not saying that we must be perfect. We know we are sinners and we know we have to learn a lot from other men and women in our common home. But if we want to preach the good news with the Spirit of Laudato Si’, we must have entered in a concrete personal and community movement of conversion (cf Axis 2).

2. The ecological transition takes time. To be sure that something happens, we must dedicate resources to this mission (cf Axis 1). On this point, since January 2021, a new delegate of the Provincial has been nominated (Scholastic Xavier de Bénazé SJ, the author of this article) and the Province is launching the recruitment of a full-time lay person to work with the EOF team on this topic.

3. We have a lot to learn from so many persons – a lot of whom are not part of the Catholic Church – and who are taking care of our common home for a long time. We identified the specific contribution that we can bring to this common challenge, and which is the treasure of Ignatian spirituality (cf Axis 3).

4. The challenges we face are not easy ones. They need to deal with complex subjects, and they need an in-depth approach. That is why, following a long Jesuit tradition, we should be able to contribute to the intellectual, scientific, anthropological, philosophical and theological debates (cf Axis 4).

We are aware that the task is immense, but we know we can count on the strength of the Holy Spirit and on the men and women of goodwill. As Pope Francis says at the end of Laudato Si’: Let us sing as we go. May our struggles and our concern for this planet never take away the joy of our hope. (LS 244)

By sharing our story of the process that led us to this step and by presenting the different points of this roadmap, we hope to help other Jesuit Provinces and Christian institutions in their own discernment to answer Pope Francis’ call to a true ecological conversion.

Xavier de Bénazé SJ is a Jesuit scholastic and the Laudato Si’ Delegate of the EOF Province. He was sent for two years (2018-2020) at Campus de la Transition to support its launch as a university campus project on ecological and social transition. He is now studying ecotheology in the master’s program on Theology, Ecology and Ethics of the British Province.