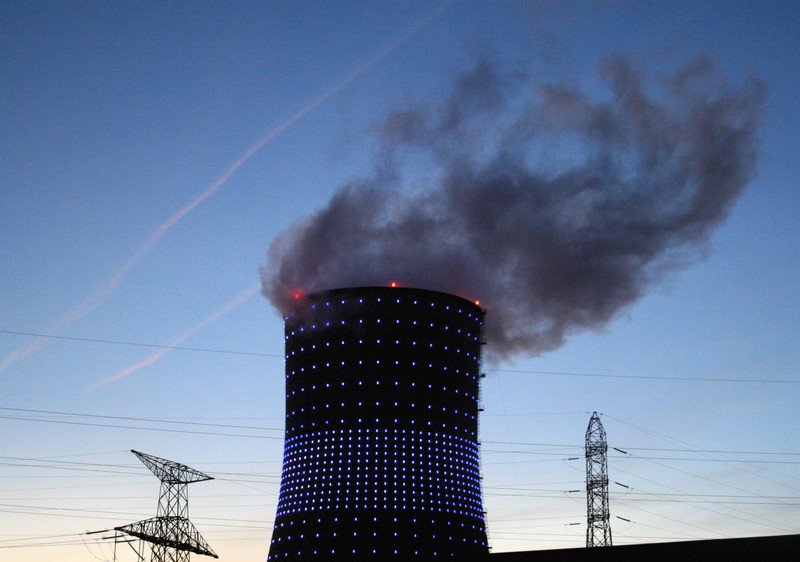 Last week at the European Parliament, we lived through the latest skirmish of what is still, and will be, a long dispute over the European Union Emissions Trading System or the EU ETS. The EU ETS is the mechanism established to regulate the emissions of CO2 – one of the fruits of Kyoto Protocol – and is a constant source of frustration since its beginnings.

As explained in its website, the EU ETS “is a cornerstone of the European Union’s policy to combat climate change and its key tool for reducing industrial greenhouse gas emissions cost-effectively. The first – and still by far the biggest – international system for trading greenhouse gas emission allowances, the EU ETS covers more than 11,000 power stations and industrial plants in 31 countries, as well as airlines.”

The controversial proposal wanted to support the European Commission’s plan to remove hundreds of millions of surplus carbon allowances (EU allowances or EUAs wherein 1 EUA equals 1 tonne of CO2 or its equivalent) from the market starting in 2021. The Committee on Industry, Research and Energy of the European Parliament dismissed the proposal, and now the expectation is for the Committee on Environment, Public Health and Food Safety to endorse by 2017, giving new impetus to the ETS. Although the ETS, also referred to as emissions trading scheme, itself is in very bad shape, let’s have a look at this policy instrument to mitigate climate change and that is based on the “cap-and-trade” principle.

This scheme sets a “cap,” a limit that is established as the total amount of certain greenhouse gases that may be emitted by factories, power plants, and other emitting installations. Companies receive emissions allowances that are limited by the cap, and these allowances then may be “traded,” which means sold or bought by one from another as needed.

At the end of each year, the scheme evaluates the volume of emissions effectively produced compared with the allowances held. If emissions are excessive, companies will be fined, but they may keep their spare allowances to cover future needs or they may simply sell in order to make some profit.

The total number of allowances is planned for reduction, and by 2020 these should be 21% lower than in 2005. This means that actual emissions should also be reduced. But some circumstances are obscuring the efficacy of this scheme, and questions are emerging.

First is the volume of the European cap. It was determined in 2005 to control emissions from factories and power stations accounting for 2 billion tonnes of CO2 annually, representing roughly half of Europe’s emissions. But the economic crisis that is shaking Europe caused the reduction of industrial activity and consequently of greenhouse gas emissions: in 2009 alone, emissions were reduced by 11.6% compared to 2008 because of the recession.

In an April 2011, Sandbag, a global climate think-tank in the UK, had a press release titled “Mountain of spare permits continues to grow in Europe’s emissions trading scheme” where the group stated that this situation meant that “savings” for future emissions continued to grow – at least 170 millions tonnes from 2009. The group said that this was equivalent to the annual carbon emissions of 39.5 million cars, based on average car emissions of 4.3 tonnes of CO2 per annum.

The surplus of carbon allowances is estimated to have a value of Euro 3.4 billion. And the surplus could continue to grow, limiting the future prospect of limiting emissions. Companies need to recognise sharper reductions in the “cap” to minimize the effects of these savings (linked to the recession) and permit the effectiveness of the system.

One unexpected difficulty in the EU ETS is its vulnerability. The 27 EU Member States run the System plus Iceland, Liechtenstein, and Norway, and last year’s turnover reached Euro 90 billion. The System suspended trading activities for some two weeks after being attacked by cyber-thieves in January 2011. The European Commission took this decision after emission allowances were stolen from an account in the Czech Republic. More than two million EUAs valued at around Euro 34 million were stolen from carbon registries in Austria, the Czech Republic, and Greece. Austria, which traced some of the stolen permits in Sweden and Liechtenstein, expected to recover 725,000 of them. The stolen certificates came from the registry’s reserve account and were not associated with any particular company.

Although the total amount of the permits stolen accounted for only 0.01% of the EU annual cap, the attacks damaged the reputation of the System, increasing criticism of the capacity to supervise its operations. The Commission demanded that national registries improve their security prior to discussing the proposal of creating a single registry for the whole of Europe, starting in 2013.

Not everybody agrees on using a trade scheme to control greenhouse emissions. If a big part of the problem – climate change – is due to the markets, can the market be the solution? The trust in the markets as “efficient” allocators of resources raises many doubts, as evidenced by what has happened. The price as the main signal of the markets is totally out of order in the ETS. With prices currently hovering at Euro 5 per tonne, this is below the Euro 20 or Euro 30 analysts believe is needed to be a real incentive for companies to move to less polluting technologies by allocating or selling the allowances to cover their emissions.

For countries such as Germany and the UK that are looking for zero-carbon generation both from nuclear and renewable power, it is necessary to reduce quickly the cap by removing the surplus of carbon allowances. This will raise the price, fulfilling the expectation that the scheme could become the desired efficient tool. But countries such as Poland, which is a high coal producer, do not want this happening before 2021.

In any case, the scheme has never proved to be efficient. Originally, it overestimated because the former Soviet countries received enormous quantities of allowances for a theoretically industrial power that was falling apart at the same time. Then the European crisis reduced emissions without a parallel reduction of allowances.

We will have to wait again until 2017 – or 2021- to see if the trade of emissions has any capacity to really limit and reduce the emissions. But the records are not very encouraging.