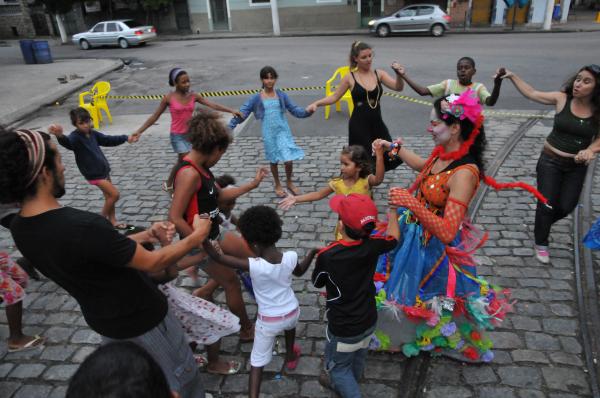 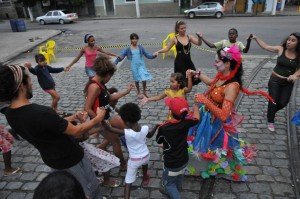 “We aspire to nothing less than a global movement for generational change.  I expect the negotiators (…) to achieve renewed political commitment for sustainable development,” recently said Ban Ki Moon, the Secretary General of the United Nations.  But how easy will it be to reach political consensus and commitment for such a change?

It is not going to be easy.  Three main problems need to be addressed to attain such a generational change these days at the UN Conference on Sustainable Development: the goals and meaning of sustainable development, the concept of the green economy, and the institutional frame required to articulate the needed change.

More than a hundred heads of state or governments are expected to attend Rio+20, making it the most important international conference this year.  But in spite of the high institutional representation, these problems have truly become “stumbling blocks” on the way to a sustainable future.

The “zero draft,” released in January 2012, reaffirmed the Rio principles and past actions plans, trying to define the green economy and the institutional framework required in the context of sustainable development and poverty reduction.  Big differences between negotiators, however, have emerged on these three issues.

Martin Khor, from the Third World Network, bluntly expressed the divide between nations at Rio in these terms: “Unfortunately, the summit comes at a time when developed and developing countries seem less and less able to reach a common understanding on key issues and principles.  The North-South divide has been visible in the negotiations at the World Trade Organisation, in the Climate Change Convention, and most recently at the UN Conference on Trade and Development.  The same divide also exists in the Rio+20 negotiations.”

The Rio principle of common but differentiated responsibilities (CBDR) and the developed countries’ commitment to transfer technology and financial assistance to developing countries don´t seem to be a common ground any more.  At a time when richer nations are under increasing economic pressure and political instability, they are tempted to forget what they already acknowledged, “the responsibility that they bear in the international pursuit to sustainable development in view of the pressures their societies place on the global environment and of the technologies and financial resources they command.”  Richer nations do share a bigger responsibility on finding a way out of the problem.

Forty years after Stockholm 72 and twenty years after Rio 92, the ability of our societies to establish short-time policies, long-term structural changes and progressive behavioral transformations in the direction of the Millennium Development Goals is at stake.

The North, where the wealth is held but not shared, may be backtracking from its previous commitments on the road to Rio Summit.  However, not everything is lost, Rio+20 together with successful civil society’s initiatives are still an opportunity to articulate a brave response by building capacities, mainstreaming sound policies, creating a shared vision, generating broad-based social contracts and sharing values based on environmental sustainability, economic prosperity and social equity.

One thought on “The future we want”