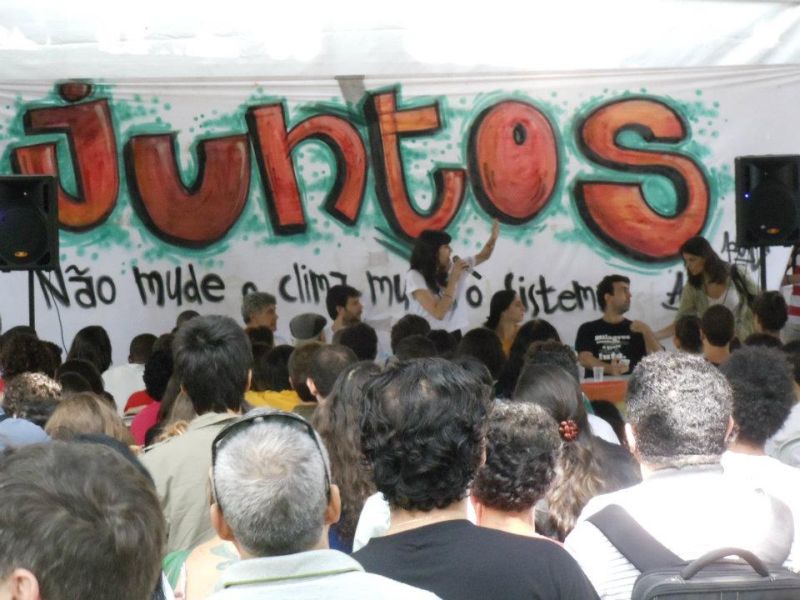 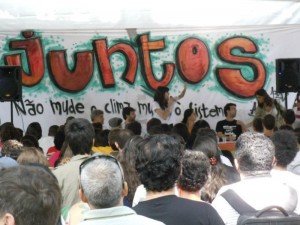 The philosopher Martin Buber wrote in his essay “I and Thou” that humanity is going through an extremely stressing moment, where it’s very difficult to find alternatives.  According to Buber, despite these times or perhaps because of them, humankind will find hope.  If Buber is right, then another world is actually possible.

In the context of Rio+20, we experienced once again the unilateral leading voices that set the path.  Nevertheless, Rio+20 is a call to be more attentive to other perspectives, precisely to those coming from the margins.  We’re able to find in those margins the most hopeful and germinal proposals of the Summit.

Today we wish to pay more attention to these perspectives coming from the margins, local experiences full of hope:

Undoubtedly we still have a long way to go until these emerging perspectives become solid and generate peaceful transitions.  However, speaking about ecology implies the challenge to understand the relationships and rhythms in living systems.  Let us keep our hopes up, especially the young people around the world who are discovering their critical role in changing the status quo.  Their demands, and many more, should eventually lead us in developing the diversity of responses needed, some of which are presently coming from the margins.

Mauricio Lopez is with the World Christian Life Community and he may be reached through his email: mauricio(at)cvx-clc.net

One thought on “The germinal is in the marginal: Another world is possible”