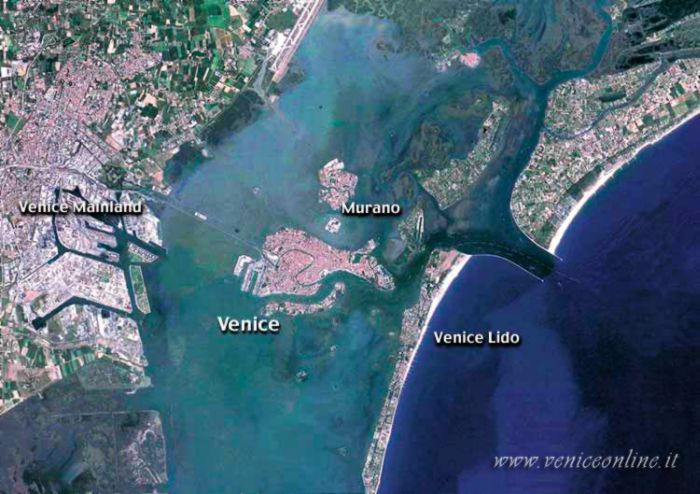 Among the numerous statements published by Christian Churches on the environment ethics, one unusual document that also marks a cornerstone of Catholic-Orthodox dialogue silently celebrates its tenth anniversary.  In summer 2002, Pope John Paul II and the Ecumenical Patriarch of Constantinople, Bartholomew I, signed their Common Declaration on Environment Ethics, also known as the Common Declaration of Venice, evoking the place of signature.  Even the frame of the statement was unusual.  In June 2002, the Ecumenical Patriarch of Constantinople invited theologians, scientists and church representatives from all over the world to a conference on “The Adriatic: A Sea at Risk, a Unity of Purpose.”

At this point, the ecological discourse had already long since accompanied the joint efforts of interconfessional dialogue, fostered e.g. by the “green” commitment of the Ecumenical Patriarch Dimitrios I of Constantinople, who in 1989 called the Christian Churches to celebrate September 1st – the day that in the Orthodox churches marks the beginning of the liturgical year – as a “Creation Day.”  Immediately, this proposal was taken up by manyfold Catholic iniatiatives and is still practiced today in several European countries.

Three years later, with their Common Declaration in Venice, the two highest-ranking representatives of both churches, John Paul II and Bartholomew I, expressed their concern about “the negative consequences for humanity and for all creation resulting from the degradation of some basic natural resources such as water, air and land, brought about by an economic and technological progress which does not recognize and take into account its limits.”  The extensive crisis, they enunciate, shows “that we are still betraying the mandate God has given us: to be stewards called to collaborate with God in watching over creation in holiness and wisdom.”  Growing environmental awareness however was a clear sign that “God has not abandoned the world,” the text says.

Since the “respect for creation” had its very basis in the “respect for life and human dignity,” a new understanding of ethical standards was needed, according to the signatories: “an act of repentance on our part and a renewed attempt to view ourselves, one another, and the world around us within the perspective of the divine design for creation.”  Pleading to a constructive dialogue not only about different points of view but about the perspectives to develop common values, both John Paul II and Bartholomew I express their confidence, “that humankind is entitled to something better than what we see around us.”

With this visionary outlook, the joint commitment of the two church leaders on environmental responsibility marked indeed a profound accent within the magisterial discourse on creation ethics, discovering ecology as a “ecumenical bridge.”  The Common Declaration’s 10th anniversary might be a good occasion to remember that also in the future, the ecumenical dialogue as a mutual learning process between Christian Churches might deliver the most promising contributions to environmental ethics.