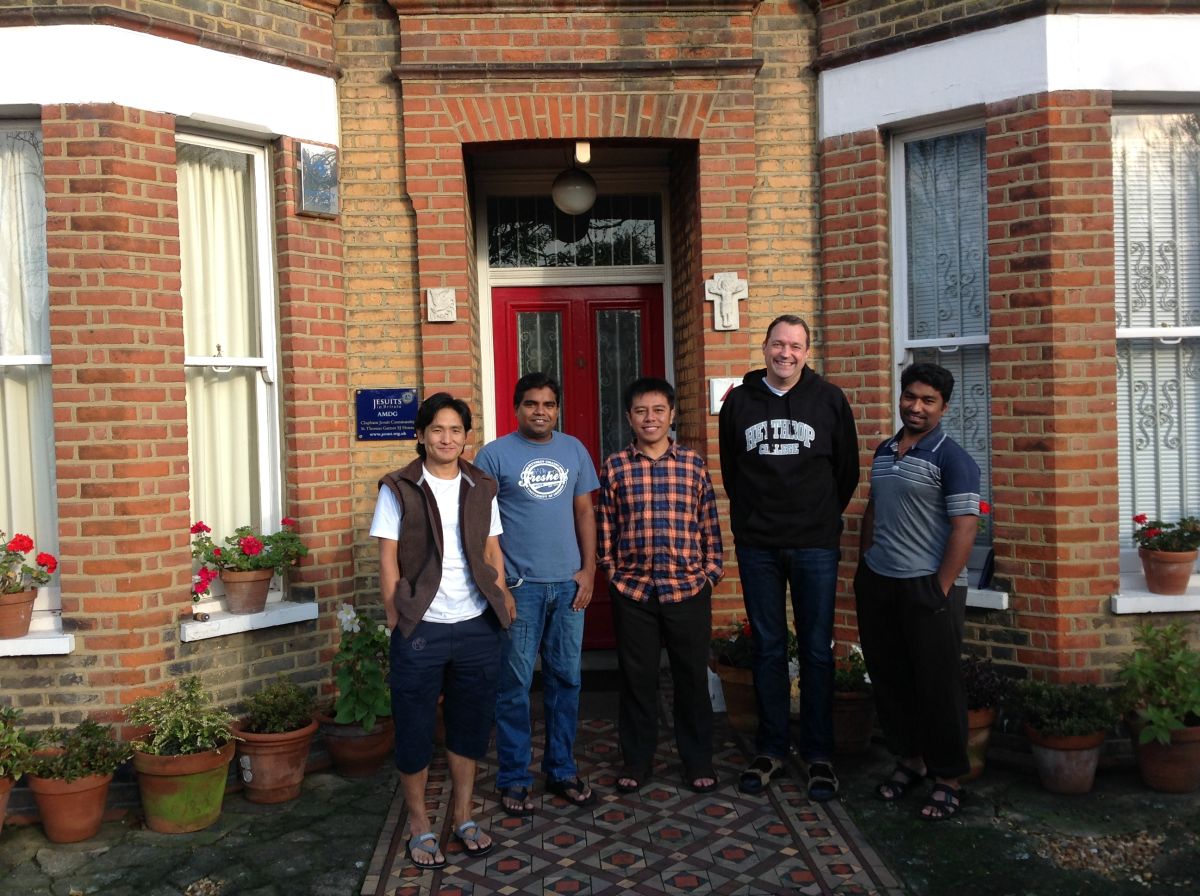 The world comes to London, capital of the United Kingdom (UK), in many ways. London’s international and culturally diverse outlook is deeply attractive to visitors, workers, and students alike. But the city is also a magnet for global finance. Most of the world’s leading multinational companies have gained a foothold in London’s financial “Square Mile” to take advantage of its favourable regulatory regime, access to professional services, and formidable status as a gateway to capital and markets. Moreover, London is indisputably a global leader for investment in the minerals industry.

A quick glance at the entities listed on either the London Stock Exchange or its Alternative Investment Market reveals the names of most of the world’s biggest mining companies, as well as many smaller mining companies. London plays host to the world’s most important metals price fixing mechanism: the London Metal Exchange as well as the leading precious metals trader, the London Bullion Market Association. It is no coincidence that key mining industry lobbying organisations such as the International Council on Mining and Metals have their home in London.

Given this prominent role London’s financial centre plays in the extractive industry sector, the London Mining Network exists to support communities around the world who are negatively affected by mining operations caused by companies based in, or financed from, London. Set up seven years ago, the network is an ever-expanding alliance of solidarity groups, humanitarian and environmental charities. The common aim of the network is to expose breaches of human rights and environmental laws, and bring pressure to bear on the mining companies involved as well as their funders (which includes not just banks, but other entities such as pension funds and insurance companies) to change harmful practices.

So how does London Mining Network support communities around the world who are adversely affected by mining activities? The following is a summary of four key areas in which the network is involved.

Enabling community voices to be heard

A strong component of what the network does is to enable communities to advocate directly. To this end, representatives from mine-affected communities are invited to visit the UK and participate in a “speakers’ tour.” These tours entail a number of public meetings, discussions with journalists, and meetings with various government officials and company representatives.

The tours are normally timed to coincide with the Annual General Meeting (AGM) of the mining company responsible for the mining projects affecting the relevant communities. By procuring proxy votes, community representatives are enabled to attend the company AGM to put questions to the company board in the presence of shareholders. The network’s peaceful demonstrations outside the AGM venue often generate media interest and national press coverage.

Visitors for the speakers’ tour come from different countries and continents affected by a certain company’s mining operations. This makes for a very interesting coalescence of ideas and experiences. By meeting others from completely different contexts yet facing similar challenges, the community representatives are able to share experiences and build communication.

For example, the last speakers’ tour held in November 2014 focused on the coal mining activities of BHP Billiton. Community representatives were drawn from Colombia, the Philippines, and Indonesia. At the end of the tour, the visitors commented on the sense of empowerment they experienced having had the opportunity to meet each other and how the experience would assist their respective campaigning.

Another aspect of the solidarity that emerges from the visits is that it has afforded an opportunity for my own Jesuit community to host visitors. With the assistance of my very supportive Community Superior, we have so far welcomed visitors from Madagascar and Indonesia to stay in our community house in South London. As well us reminding us of our charism to provide hospitality, the visits are a great and personal way of raising awareness of mining issues among my Jesuit brothers. The witness of these impressive community campaigners teaches us a lot about our own vocational commitment to advocate for marginalised people.

Through its member organisations and their local partners, the network is well placed to gather information about the situation on the ground. News, reports, and analysis are distributed via the website, email lists, social media networks, and through public meetings. The network also commissions or contributes to research projects in relation to specific aspects of mining impacts on communities. Recent examples include a study of the impact of gold mining in Tolima, Colombia and a handbook on Indigenous Peoples and extractive industries.

The London Mining Network uses its knowledge and expertise in relation to the social and environmental impacts of mining projects to lobby the UK government to make mining companies more accountable for their operations. Network members have spoken at a number of UK parliamentary events and produced expert evidence for the House of Commons Select Committees.

From my own perspective, the network is an excellent example of collaboration amongst different organisations that recognises the enhanced effectiveness of advocacy through the sharing of experience, expertise, and resources. It is also a good case study of a strong partnership between faith-based groups and secular organisations. The network values the contribution of church agencies like the UK Jesuit Missions and the Columban Missionaries because of their strong links with communities, particularly Indigenous Peoples, who are directly affected by mining.

Henry Longbottom, SJ is a British scholastic studying theology in London. A qualified solicitor, he practiced environmental law for an international commercial law firm before joining the Jesuits and currently runs a blog, Green Jesuit.

4 thoughts on “The London Mining Network: Collaborating for greater transparency, accountability, and responsibility”