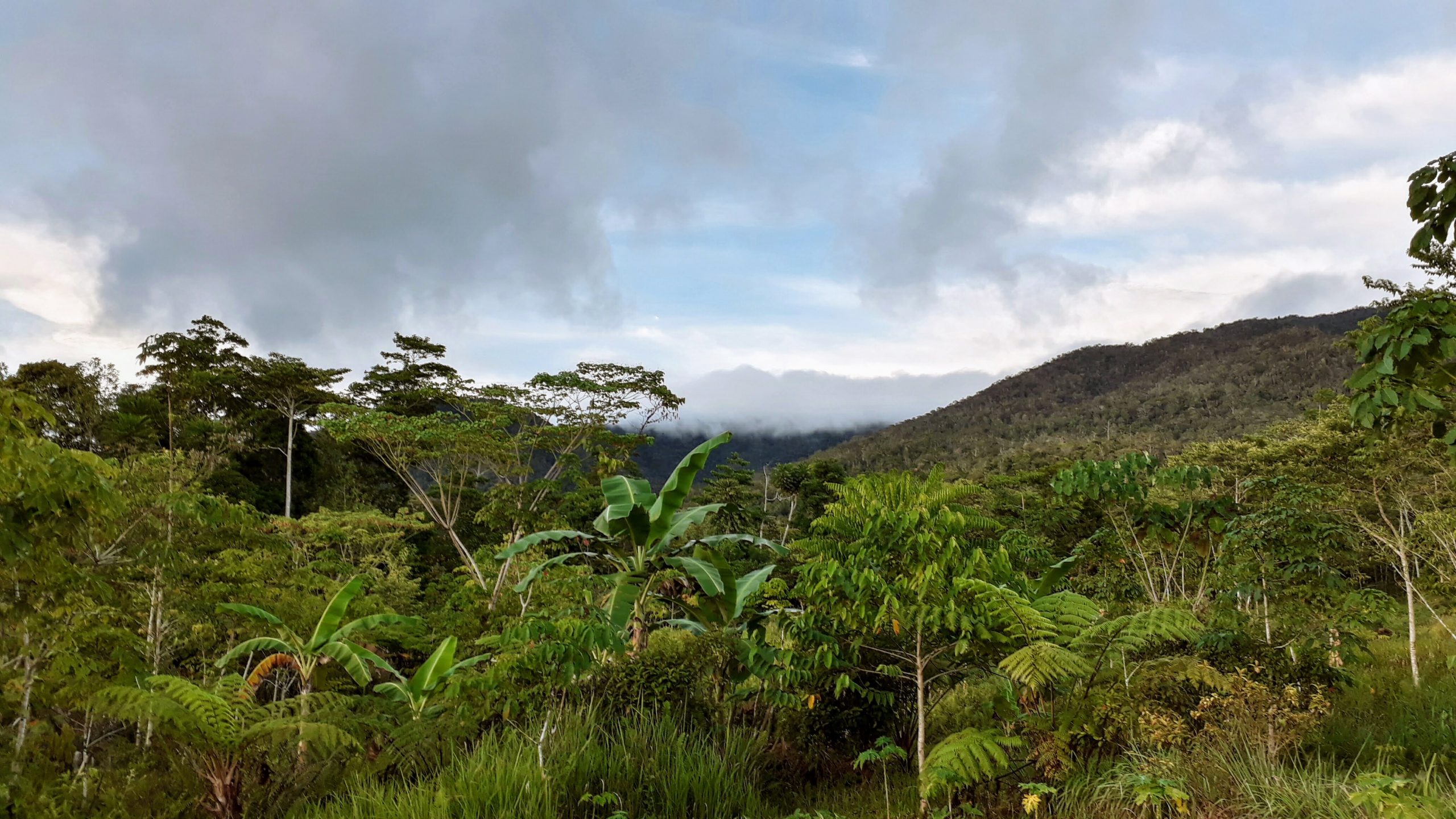 Anyone reading this editorial is in practice participating at least minimally in networking. Networks help people get interested in work elsewhere and share their experiences, but there needs to be commitment to sustain engagement. Ecojesuit has been networking in different forms for the last 10 years and is always looking for ways to deepen and strengthen its sense of collaboration and service.

The small gathering on 3 November hosted by the Laudato Si’ Research Institute, Campion Hall, University of Oxford was a learning in practice and the contribution by Cardinal Michael Czerny, Towards territorial Church networking for integral ecology, focused well on the topic.

Watching the experience on a grand ground scale of Red Ecclesia Panamazónica (REPAM) over the last six years with hundreds of consultations has been very encouraging but also frustrating. How do we, in another part of the world, get such a massive network to grow without getting lost in the confusion of constantly new questions, topics, persons, organizations, structures  and messages that can emerge?

Different people have been coming together to discuss what a network on the mega-climatic biome of Oceania and Asia would be like as a shared learning initiative.

The talk by Cardinal Michael Czerny was a very challenging description and I have taken the liberty to select some quotes that contributed to the process of calling for broader engagement from the ground and seas in caring for creation.

Taking Vatican II as the modern review of the local churches, Cardinal Czerny sees they are called “to insert themselves in the cultures of the peoples ‘in the manner of the economy of the Incarnation’ for an effective proclamation and practice ‘in each major socio-cultural area’ (Ad Gentes 22) and today we would add in each ‘environmental’ biome.” So the socio-cultural area is now given an ecosystem context where it is integral with creation.

In the light of Laudato Si’ it is very important to work and see that “All people, whatever their religion or none, are potential ‘allies in the commitment to defending human dignity, in building peaceful coexistence between peoples and in protecting creation.’” (Evangelii Gaudium 257)

This is a beautiful vision of how and what the Church is – it’s about humanity and seeks to engage humanity in the dignity of people and protection of creation not as dogma, but as what is most deeply human.

So this is how biomes, as in plant-animal natural communities in relation with a climatic zone, form a natural territory that becomes the subject of “a theological place, a space where God himself shows himself and calls his children.” (Querida Amazonia 57)

So the local church can now talk in the context of biomes as a context for human dignity and integrity of relations with creation. This is such an inspiring achievement in the life and mission of the Church and shares in the hope of all humanity.

There is a reference to the joint pastoral care called for in the Amazon basin as laid out in the Aparecida Conference 2007 Final Document, no 475:

475. Create consciousness in the Americas of the importance of the Amazon for all humankind. Establish a collaborative ministry among the local churches of the various South American countries in the Amazon basin, with differentiated priorities for creating a development model that puts the poor first and serves the common good. Support with the necessary human and financial resources, the Church that lives in the Amazon so that it may continue proclaiming the gospel of life and carry out its pastoral work in forming lay people and priests through seminars, courses, exchanges, visits to communities, and educational material.

According to Cardinal Czerny, “(w)hat these words (from the Final Document of the Aparecida Conference in 2007, no 475) launched deserves our admiration and gratitude: here is Pope Francis (speaking to the Brazilian Bishops in July 2013) inviting ‘everyone to reflect on what Aparecida said about the Amazon Basin, its forceful appeal for respect and protection of the entire creation which God has entrusted to man, not so that it be indiscriminately exploited, but rather made into a garden… (T)he Church’s work needs to be further encouraged and launched afresh.’”

Michael Czerny’s involvement with networking in difficult areas goes back a long way.

In its 34th General Congregation (GC) in 1995, the Society of Jesus was suggesting networks, and the Guidelines on Jesuit networking in the Social Area state that “the Society of Jesus must examine its resources and try to assist in the formation of an effective international network so that, also at this level, our mission can be carried out.” (GC 34, Decree 3, n 23) During this time when networks were emerging, Cardinal Czerny was coordinating the Jesuit social apostolate, and in 2002, he started the African Jesuit AIDS Network.

With these experiences, he shared that all the elements in establishing networks “…can all be summed up in a slogan, ‘No real network without a pastor or shepherd,’ that is, someone(s) with a vocation and obsession to make it happen… (G)enuine networking is generated by listening, listening, listening and so by responding, linking, participating, forming, nurturing leadership, etc. The hub serves the people and helps to network them.”

So here is a different language for running a network, one of shepherding. He speaks of a light but firm touch of staying in constant communication, simple and well-defined, with consensus and direction and maximum subsidiarity.

The emergence of this type of networking with the larger landscape of life across the planet where we need to integrally know the seasons, flows, and life of the peoples must not leave any biome out. Each unique and integral biome is the expression of a lifegiving dream, upholding the practice and the promise of the Gospel for all and so has a generational view.

Cardinal Czerny also expressed that “networks require a long term view. They need continuity in institutional accompaniment, a certain consistency in their light structural base, and a systematic presence of the leaderships that animate and accompany them… Each one must listen to its people and observe its territorial realities; keep on discerning; and bravely help everyone involved to carry out the commitments constantly being made and remade.”

These networks open up an exchange of great importance in the context of a living faith, showing that action is everywhere and that we can truly engage in making a difference, whether it be in bring the stories of the people into discussions of the Sustainable Development Goals, or the climate talks process (Conference of the Parties or COP to the UN Framework Convention on Climate Change).

By organizing along the lines of biomes, so many more people of goodwill are able to understand and contribute, with a respect of cultures and not just the integrity of the ecosystems. The broader social networks are rendered accessible and existing pastoral and church structures can be engaged and new life and commitment can be shared.

Finally, he shared some further practical considerations for ecclesial networks:

“Territorial Church networks strive to bring people together as believers, inhabitants and citizens in a territory to face the problems that are beyond the capacities of any single state or jurisdiction.”

And biome networks are new “tools to help project new paths for God’s people rebuilding our common home together.”