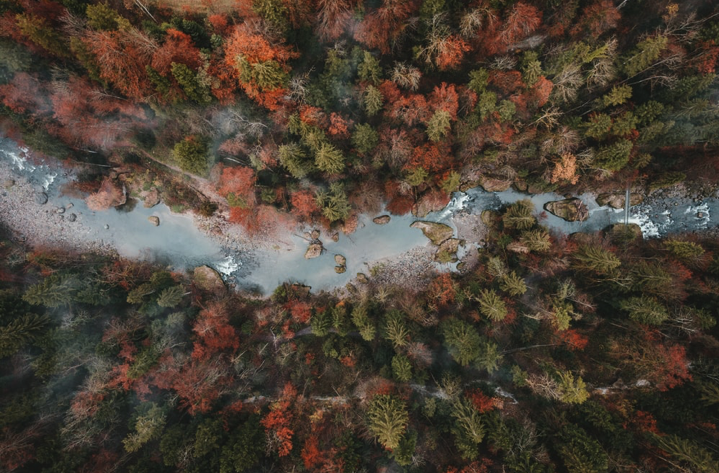 COP26 was said to be the last great hope to save the planet but instead it is a disappointing reality. For many, however, this global summit on the climate is little more than a media festival of lip service and vain promises.

In September 2021, UN Secretary General António Guterres remarked that “the recent report of the Intergovernmental Panel on Climate Change was a code red for humanity”. In the 2015 Paris Agreement during COP21, the red line on climate change was drawn at a maximum of 1.5 degrees Celsius above pre-industrial levels. If this critical threshold is exceeded, scientists warn of heat waves with high mortality, severe water scarcity, and irreversible alteration of ecosystems. We have already reached 1.1 degrees Celsius of thermal increase. We are four-tenths of a degree away from disaster and all the signs are pointing us toward that threshold.

We seem unable to reach an agreement that involves all of us. Rich countries such as the US, Canada, Japan, and most of Western Europe support only 12% of the world’s population but are responsible for 50% of greenhouse gas emissions in the last 170 years.

The debt with developing countries is twofold. On the one hand, funds are needed to help them change their economic structures in favor of clean energy; on the other, they need compensation for the damage caused by global warming both to farmlands and natural ecosystems.

This is the great paradox: those who have had the least responsibility in generating this climate crisis are precisely those who suffer the most. As always, the cry of the Earth continues to be the cry of the poor.

A simple sociological observation is enough to give food for thought: most participants at the negotiating tables were adult males over 60 years of age, while the voices that protested in the streets of Glasgow were young and mostly female voices. Added to this were the difficulties faced by countries in which the anti-COVID vaccination is not yet established. They could not travel to the event, which meant that the people who suffer the most from COVID and who will suffer the worst consequences of climate change were least represented at the summit.

In other words, countries with a predatory economy had a strong presence while indigenous communities, who have a more peaceful and sustainable coexistence with the environment, were scarce.

Given the above, some well-intentioned agreements pointed to the right direction but their bland, lukewarm, and unconvincing formulation, was designed more to appeal to public opinion than to achieve any measurable progress.

Other agreements, less well-intentioned, sought to assure large companies responsible for global warming that their profits will continue to feed the plundering machinery. Such an indifferent and undecided outcome does not seem to justify the time, the media attention, or the money invested in the event.

Five examples of the weasel words with which the agreements of COP 26 are peppered:

Since the Paris Agreement, the need for reliable evaluations of the carbon footprint reduction is evident. It is also clear that ways to arbitrate on the fees to be paid by countries or companies for compensatory carbon reductions need to be found. And yet, both these measures serve the interest of those who caused the ecological crisis in the first place. The issues are not only technically complex, they are also ethically very questionable.

Fortunately, there is a voice that is beginning to emerge and will hopefully decide to take an even stronger stand. We are referring to religious traditions crying out for a more respectful relationship with the biosphere, the true sacred temple of God, in which we live, move and exist.

All this raises questions for our own Catholic Church. Will it ever be able to put itself at the forefront of the times, instead of lagging behind in ideas? Will it be able to draw from the teachings of Laudato Si’ and develop these into solid proposals for liturgy, pastoral care, spirituality, and commitment? Will it seize this historic opportunity to openly side with science in the fight for climate, overcoming old historical prejudices?

Laudato Si’ is not a way of illuminating the Vatican walls with green; it is an invitation to integral ecological conversion, to replace our unheeding hearts with a suffering heart that identifies with the planet and connects us with the delicate networks of life and all other beings with whom we share, inexorably, the same origin and destiny.

Juan V Fernandez de la Gala holds a PhD in medicine and is a lay collaborator of the Society of Jesus in Spain.