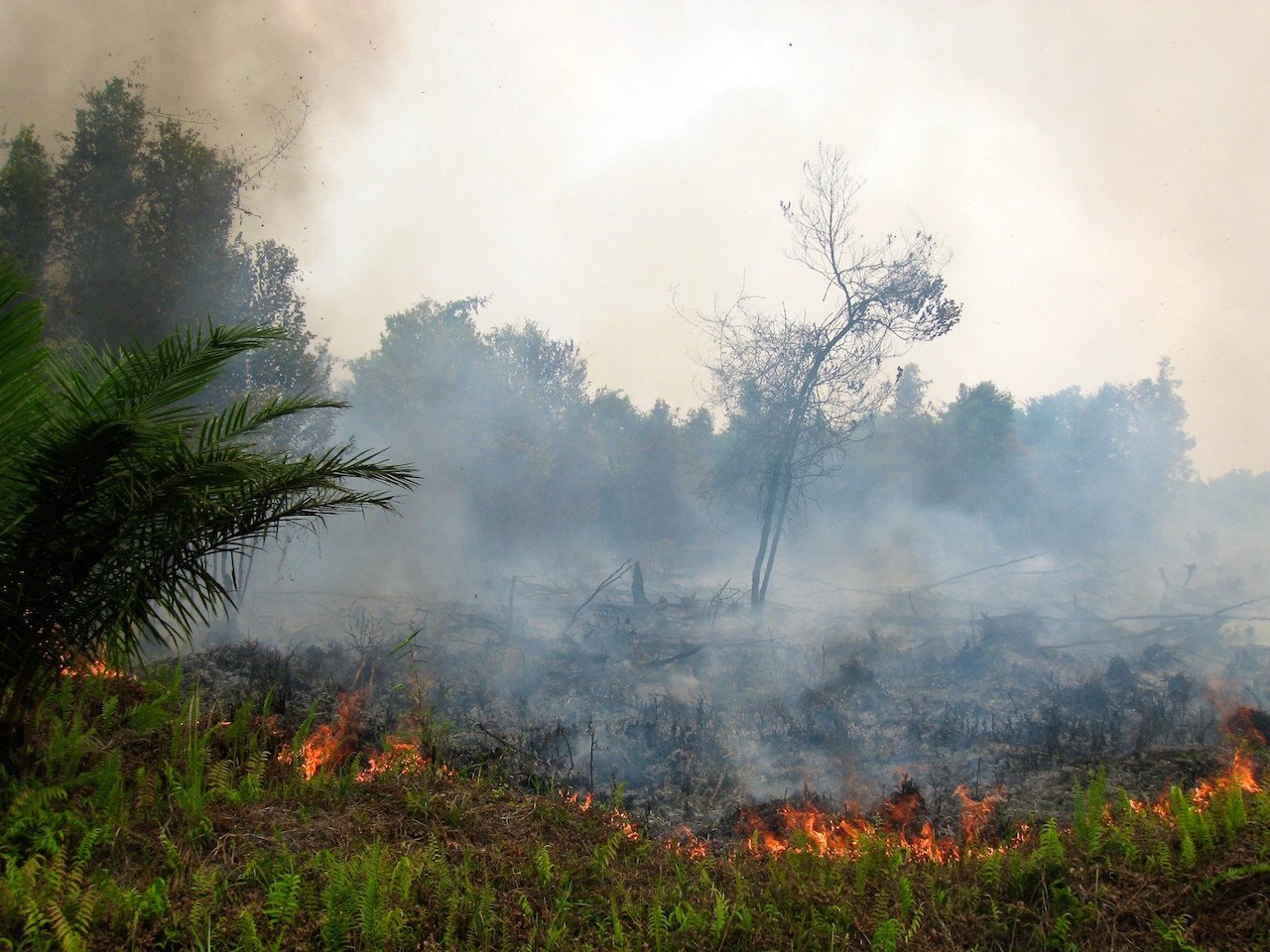 Drought is a creeping disaster, slow to begin and almost as slow to end and both its onset and termination are difficult to identify. For people who deeply rely on natural resources for a living, the cumulative effects of disasters can be devastating. Farmers living in or near forests who rely mainly on rainfall to grow food crops for their families are particularly vulnerable.

Drought is also an issue of water poverty, as strongly expressed by Pope Francis in Laudato si’ (LS), especially in areas where people have no access to safe drinking water or experience droughts that impede agricultural production. (LS 28)

The onset of droughts is found to be correlated to the El Niño and Southern Oscillation (ENSO) phenomenon. The World Meteorological Organization warns that a mature and strong El Niño is now present in the tropical Pacific Ocean, with peak strength estimated to have started sometime in October and is forecast to last until January 2016. This 2015-16 El Niño  could be among the three strongest El Niño events since 1950.

To contribute to a further understanding and provide information in more effectively responding to drought situations, the UN Food and Agriculture Organization-Regional Office for Asia and the Pacific (FAO-RAP) undertook a regional study to assess the impacts of drought on forests and forest-dependent people in the Asia-Pacific region and the future implications of these impacts in light of climate change. The study also intends to understand better the roles of trees in buffering against such impacts as well as strengthening forest and community resilience to drought. The Environmental Science for Social Change (ESSC) and Asia Forest Network (AFN) are coordinating the regional study and providing inputs for the Philippine case.

Last August, a two-day workshop on Forests and Droughts: The roles of trees and forests in building resilience against droughts was organized in Bangkok, Thailand and brought together participants from eight selected countries who documented the experiences in each of the countries: Australia, Bangladesh, Bhutan, China, India, Indonesia, Philippines, and Samoa.

The workshop is an integral part of the regional study and is meant for country authors to share their initial findings and compare experiences to identify strong commonalities and important differences in observed impacts, future implications and ways to build resilience against drought and develop key messages and recommendations for enhancing people and forest resilience to drought.

The eight draft county study reports identified a total of 21 locations as drought-hit areas and various approaches were used to document the observed impacts of droughts and share the stories of people on the ground in the face of droughts.

The 2014 report of the Intergovernmental Panel on Climate Change (IPCC)  describes little on future implications of climate change in Asia and the Pacific, attributing to not having sufficient evidence, apart from those in Australia and China. Still, IPCC recognizes that “if droughts intensify in lowland Southeast Asia, the synergies between warmth, drought, logging, fragmentation, fire, and tree mortality, possibly exacerbated by feedbacks between deforestation, smoke, aerosols, and reduced rainfall, could greatly increase the vulnerability of fragmented forest landscapes.”

Participants agreed that more can be done so that forest-dependent people can be in a better position to face future risks. Being resilient is not about bringing people back to where they were before a disaster − until they are knocked down again by the same natural disaster. Resilience means helping people to step further away from risk.

Ms Kumiko Kubo and Ms Rowena Soriaga work with ESSC and AFN and are coordinating the regional study on forests and droughts, with support from FAO-Regional Office for Asia and the Pacific.