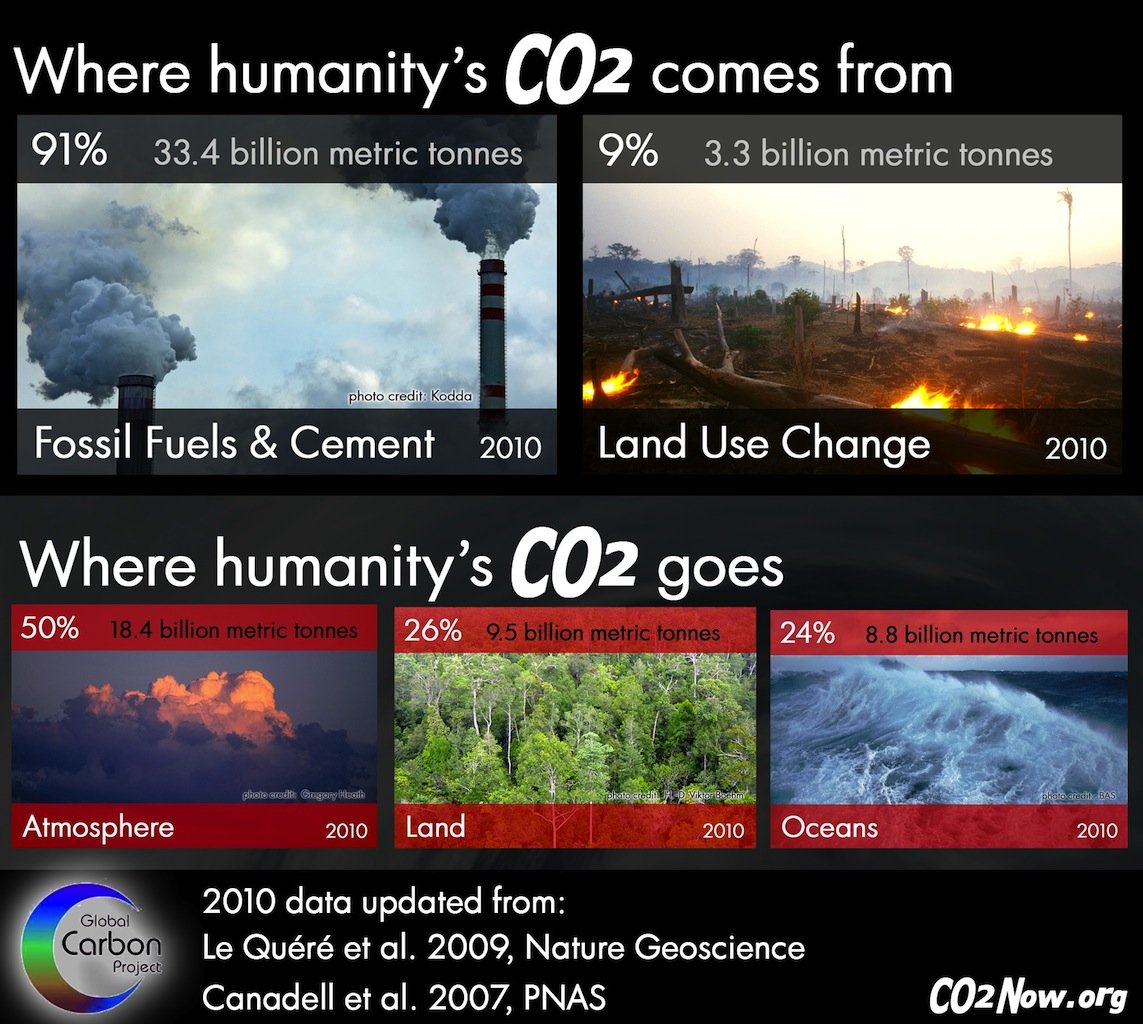 China and the United States (US) are the world’s number one and number two biggest CO2 emitters, responsible for almost 45% of CO2 emissions that are changing the world’s climate. This month, Chinese President Xi Jinping and US President Barack Obama announced that they will reduce their CO2 emissions to curb climate change. But experts and environmentalists believe that their commitment could go much further.

During the 2014 Asia Pacific Economic Cooperation CEO Summit in Beijing, China last November 2014   and as President Obama undertook a three-day state visit to China, the two leaders jointly announced to take ambitious action to limit greenhouse gases (GHG) on 12 November 2014. According to the White House press release of the Office of the Press Secretary titled US-China Joint Announcement on Climate Change:

“The United States intends to achieve an economy-wide target of reducing its emissions by 26%-28% below its 2005 level in 2025 and to make best efforts to reduce its emissions by 28%. China intends to achieve the peaking of CO2 emissions around 2030 and to make best efforts to peak early and intends to increase the share of non-fossil fuels in primary energy consumption to around 20% by 2030. Both sides intend to continue to work to increase ambition over time.”

This is the first time for China to set a target to stop its emissions. China also committed to increase their share of clean energy sources to 20 percent, which is about double of its present share.

According to a report from the Inter Press Service News Agency, researchers said that China’s emissions would have peaked in the 2030s anyway, and that a more ambitious goal of 2025 could have been possible.

Both commitments are important. The US has been the largest emitter of carbon dioxide for decades. In 2012, US emissions stood at 6,526 Mt of CO2, according to the Environmental Protection Agency (EPA). The US is one of the few governments not to have ratified the Kyoto Protocol, a binding international agreement to reduce emissions. Since 1990, the EPA has published the Inventory of US Greenhouse Gas Emissions and Sinks, an annual report that tracks total emissions and removals associated with human activities across the US.

Meanwhile, China, classified as an emerging power, was not required to limit their GHG emissions and, like other developing countries, was not held responsible for the cumulative warming. But its contribution to climate change exploded in two decades as it overtook the US as the world’s largest CO2 emitter in 2006, according to the Trends in global CO2 emissions: 2013 report by the PBL Netherlands Environmental Assessment Agency and the European Commission’s Joint Research Centre:

This joint announcement in responding to climate change was also followed by nearly US$ 7.5 billion pledges to the Green Climate Fund  during the 2014 G20 Australia Summit in Brisbane, Queensland, Australia from 15 to 16 November 2014. Previously, commitments were made during the UN Climate Summit 2014   at the UN Headquarters last September 2014 “where more than 70 countries and 1,000 companies supported putting a price on carbon to encourage investment in a low-carbon future,” wrote Andrew Steer, president and CEO of World Resources Institute in his blog The Emissions Gap Roadmap.

From 1 to 12 December 2014, the 20th session of the Conference of the Parties to the 1992 UN Framework Convention on Climate Change and the 10th session of the Meeting of the Parties to the 1997 Kyoto Protocol will be held in Lima, Peru. These announcements and agreements indicate a new global willingness to take action more decisively and to work together constructively, and raise hopes for successful negotiations in the COP20-CMP10 Lima Climate Change Conference and eventually, the COP21-CMP11 in Paris, France in December 2015.