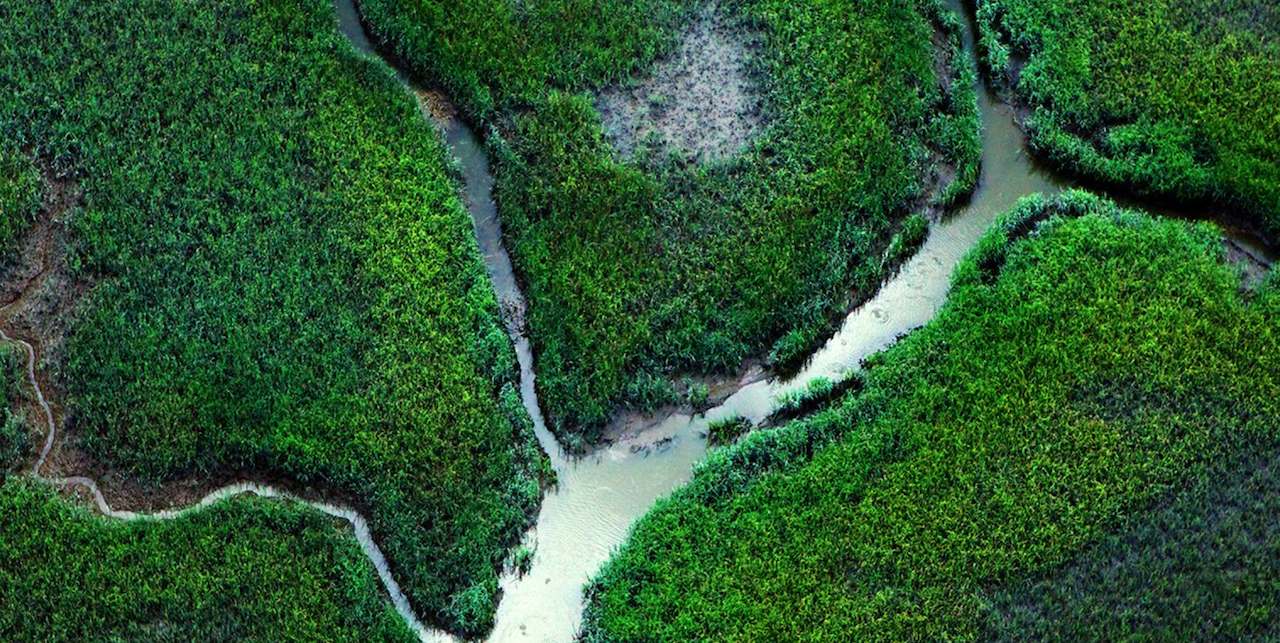 Water, ecosystems and human development is the theme of World Water Week 2018, an annual event organized by the Stockholm International Water Institute (SIWI) to tackle global water issues. From 26 to 31 August, world leaders, water experts, development professionals and business representatives gathered in Stockholm, Sweden and discussed the need for more nature-based solutions in a world where poor water management and stressed ecosystems are driving poverty and violent conflicts.

UN Deputy Secretary-General Amina Mohammed spoke about the strong link between environmental degradation, poverty and violent conflicts and cited her home country Nigeria which in recent years has suffered from terrorism. She believes that “the tragedy of Boko Haram is inextricably linked to poor water management and the solution to the conflict in the region must include equitable ways of using water resources.” She referred to Lake Chad, a water source for West Africa and which has shrunk by 90 percent, as an example of the dramatic consequences of a collapsing ecosystem. The impact of this collapse is increased food insecurity and risk of water-borne diseases. Poverty is also driven further as farmers’ livelihoods are taken away, especially for women. The gender dimension of the impact contributes to low school enrolment among girls. “Taken together, all these factors have contributed increasingly to insecurity in our region, already affected by religious extremism,” she said.

Åsa Regnér, UN Assistant Secretary-General and UN Women Deputy Executive Director, also described lack of water as a root cause of poverty and inequality, and shared that “only in Sub-Saharan Africa can we find women and girls spending 40 billion hours a year collecting water, equivalent to a year’s worth of labour by the entire workforce in France.”

Carin Jämtin, Director-General of the Swedish International Development Cooperation Agency, also talked about the relationship between poverty, conflicts and lack of clean water. “In countries affected by conflict and fragility, tensions over water increase. There is evidence that water and sanitation infrastructure have been attacked, or that the access to clean water is denied as tactic or weapon of war. Without access to clean water, children fall ill, hospitals do not function, and disease and malnutrition spread quickly. Among the threats against children in conflict, the lack of safe drinking water is one of the deadliest,” Ms Jämtin said.

The event also presented the Stockholm Water Prize winners, one of which is the work of Professors Bruce Rittmann and Mark van Loosdrecht whose research on environmental biotechnology revolutionized water treatment, an example of new solutions that borrow from nature. Professor Rittman shared that “microorganisms live in water and when we use microorganisms we are making water a key part of the solution to many of our environmental challenges. We want to have a merging of environmental and economic interests. We don’t want to make pollution control and environmental protection just a cost to society, we want to turn that also into a generator of resources and economic value.”

The contents of this article are re-posted from the press releases of World Water Week 2018.