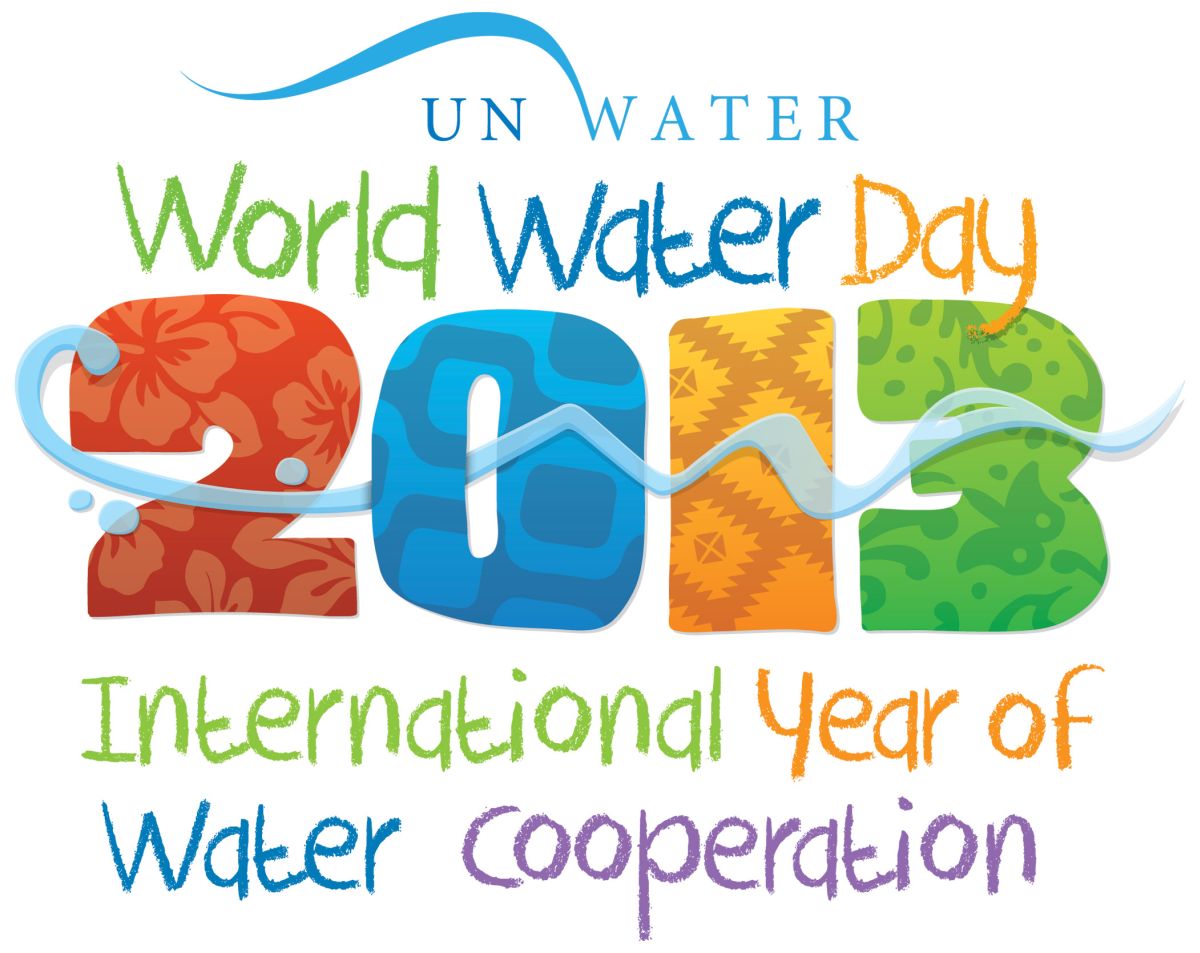 All water systems are extremely complex, be they management systems at the local or national level, internationally shared river basins or parts of the natural hydrological cycle. Managing these systems requires multiple actors, from users and managers to experts from various disciplines and decision-makers. Cooperation is crucial not only to ensure the sustainable and equitable distribution of water but also to foster and maintain peaceful relations within and among communities.

Some facts from the UN website illustrate the contemporary global water situation:

Jesuit awareness
All over the globe, people are increasingly aware of environmental risks in our world through daily events and discussions. Through Healing a Broken World, Father Adolfo Nicolas, Superior General of the Society of Jesus, asked Jesuit people and institutions to understand our relationship with our environment as both ecological and sacred, calling for greater responsibility and reconciliation.

In meetings with the Global Ignatian Advocacy Network (GIAN) that is overseen by Fr Patxi Alvarez, water is identified as a specific focus for collaboration under the Ecology Network, with Fr. Jose Ignacio Garcia. The six Jesuit Conferences, through the Social Apostolate, are exploring how to move with such particular concerns at a global level. Fr. Jose Mesa (Secretariat for Basic Education) also asked informally for a common program that could be offered globally for participation by high schools.

Global experiences
Fr. Jose Ignacio Garcia is coordinating discussions in the Ecology Network and experiences from the different regions are emerging. To increase awareness of the global water concerns, the following thematic concerns emerging in the specific region include:

Where is the action?
With the UN declaring 2013 as the International Year of Water Cooperation, there are many opportunities for advocacy and awareness events: