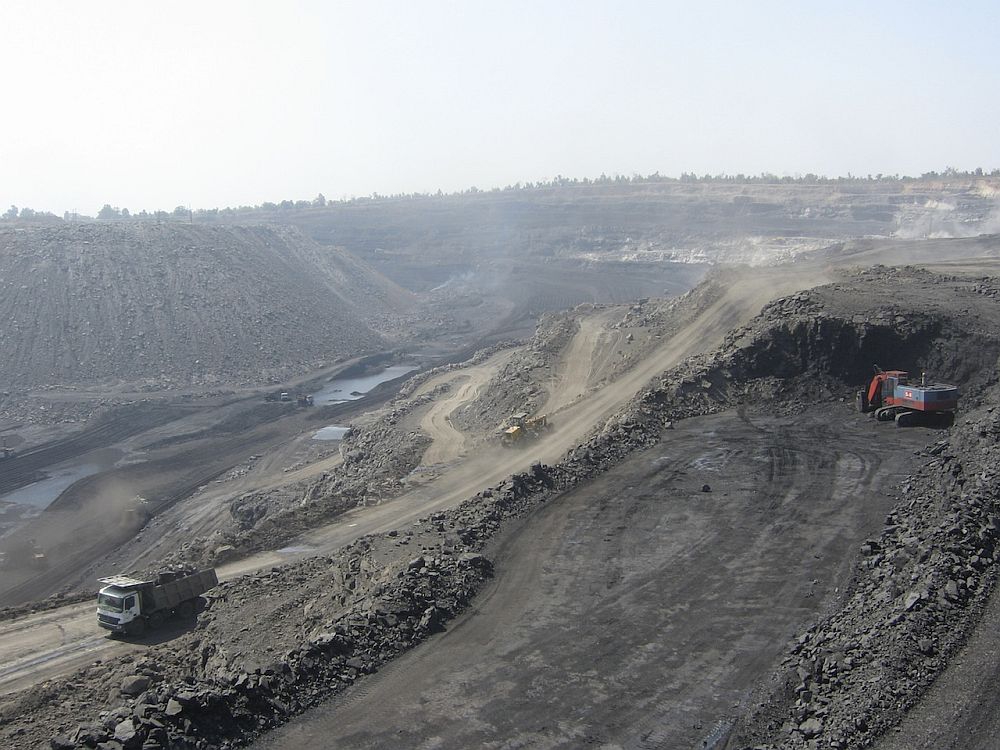 The Hazaribagh Jesuits’ Dalit Vikas Centre at village Patra is in the middle of the Karanpura Valley, in India’s Jharkhand state. Its activities include a network of village schools, women’s microcredit groups, pastoral care, all the while with focus on the weaker communities who are termed as Dalit.

There are two significant points about this Karanpura Valley. The first is that the area has a rich natural environment that has sustained the livelihoods of the area’s inhabitants since ancient times. It is part of east India’s Damodar water basin, whose monsoonal floods have made the lands of the valley a highly fertile “rice bowl,” the richest in the state. Multiple cropping ensures a continuous supply of vegetables throughout the year. The valley’s foothills, on either side of the towering Mahaudi escarpment, contain good jungle with diverse flora and fauna. The enduring nature of human settlement is evident in the ancient megaliths and ancient rock-art sites that can be found across the valley, a focus of current archaeological study. The valley’s indigenous communities have lived in harmony with the land for thousands of years and their relationship with the land has a sacred meaning.

The second point of significance is that the valley is rich in coal, with deposits very close to the surface. Dig a well and out comes coal. The locals dig it for domestic fuel. The North Karanpura coalfields amount to around 27% of India’s reserves. These coalfields have been parcelled off into 23 coal blocks, to be given away to public and private sector companies. More than 100,000 hectares of land have been allocated for mines and supporting infrastructure, land which is home to over 200 villages.

The community’s experience of previous coal mines has not been a positive one, with unfulfilled promises of economic development and with devastating damage to the environment, what has been described by Human Rights Watch as a chaotic and lawless regulatory system for mining. This has led to strong grassroots opposition to further coal mining activities.

For one thing, there will be the devastation of large tracts of good agricultural land, a damage that will never be rectified. Community consultation in the decision making phase is largely led by middle men and contractors, resulting in a deficit of genuine community involvement and the absence of free, prior, and informed consent. Attempts at compensation fail to account for the loss of livelihoods that are a consequence of displacement from productive agricultural land. Financial compensation, of whatever amount, does not include meaningful economic development.

The overall comprehensive extent of the impact of these mines is hidden, in that the government gives no objection to each mine on the basis of its own impact assessment, ignoring the impact of adjacent mines. A river might carry the run-off from the mines and the multiple run-off will kill the river. There are other issues: the burning of non-renewable fossil fuels, global warming, India’s downstream demand for electricity, the urban beneficiaries.

This opposition has been rather intense this summer, and it faces a significant struggle against the vested interests of mining companies and local authorities who support it. Too often dissent is met with intimidation and the violence.