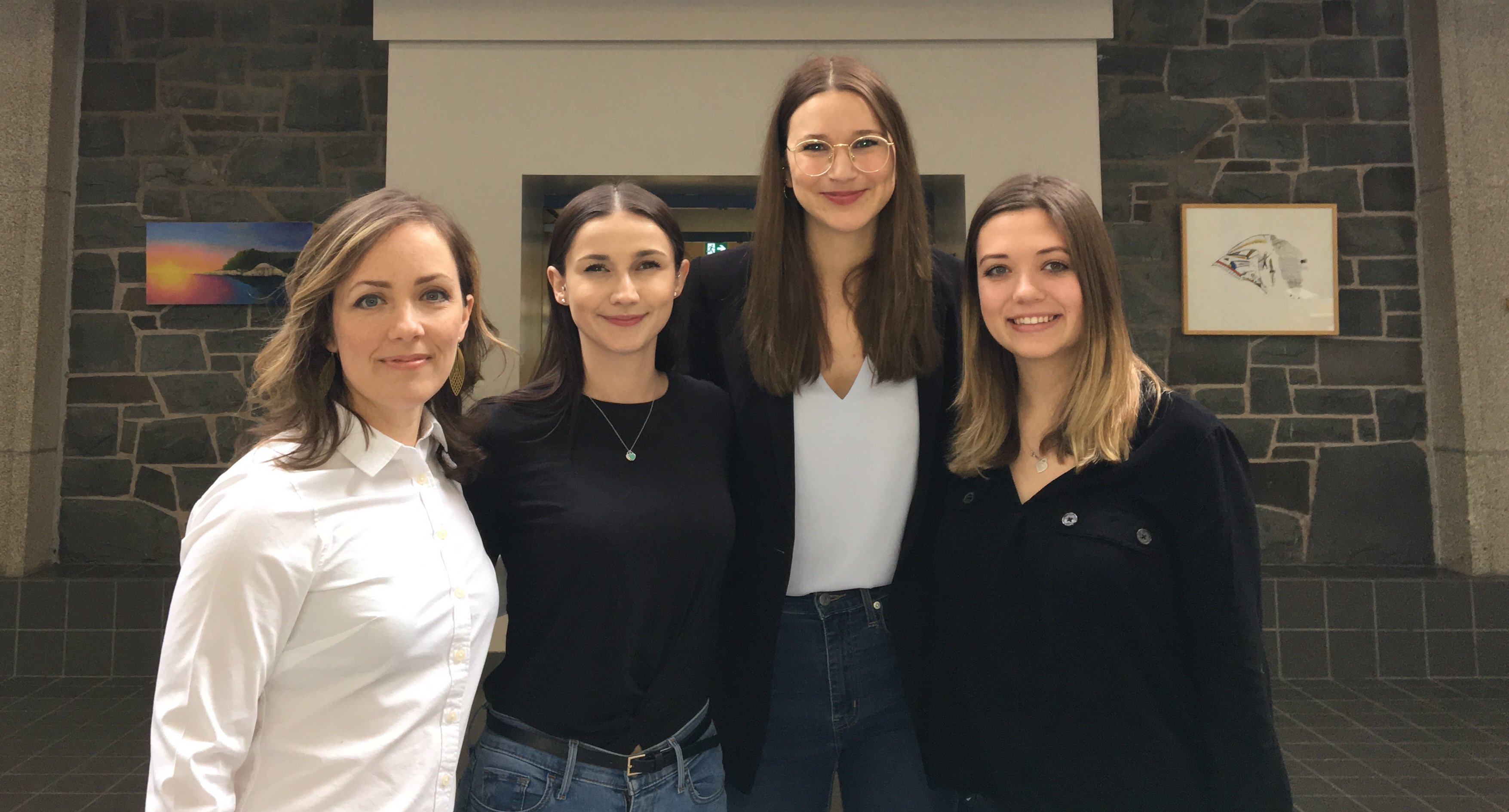 In response to the dialogue process that emerged during the National Inquiry on Climate Change (NICC) undertaken by the Philippine Commission on Human Rights (CHR), a group of law students in Canada wants the Philippine government to take the lead in advocating for global climate justice.

In their winning entry to the Carbon Majors Inquiry: Student Competition, the team of four students from the Schulich School of Law in Dalhousie University in Halifax, Nova Scotia, Canada, recommended that the Philippines use the global attention earned by the NICC to urge other states in taking bolder steps in addressing the climate crisis.

Launched in November by the Institute of Environmental Science for Social Change (ESSC), the Department of Law and the Grantham Research Institute on Climate and the Environment at the London School of Economics (LSE), and the University of Stirling, the competition aimed to support the CHR in the drafting of recommendations concluding the Inquiry.  The winner was announced on 24 April at a gathering of students, academics, and members of the public to discuss the NICC at the University of Stirling in Stirling in Scotland, UK.

The NICC was formed as a response to a petition filed by Filipino citizens before the CHR to investigate the possible responsibility of the Carbon Majors – the top oil, gas, coal, and cement companies in the world – for human rights violations and threats of violations caused by climate change impacts.  First of its kind worldwide, the Inquiry held several public hearings in Manila, New York, and London since March 2018 and is set to release policy recommendations this year after concluding in December 2018.

“The Commission has thus alreadymade history, establishing an important precedent whereby a national human rights institution investigates the human rights responsibilities of corporations not headquartered in the territory of the state where the investigation takes place,” said Dr Annalisa Savaresi, Lecturer in Environmental Law in Stirling’s Faculty of Arts and Humanitiesand who organized the gathering.

In their 1,000-word recommendation, the students said the country has “an opportunity to be a global leader” in pushing for corporate transparency, encouraging an international compensation scheme for victims of human rights violations caused by climate change impacts, and limiting the further exploitation of fossil fuel reserves by corporations.

The team also recommended local initiatives such as pursuing claim in the International Court of Justice against states that own or fund Carbon Majors and developing a law that would require Carbon Majors operating within the Philippines to assist in funding the People’s Survival Fund.

“The students understand that developing countries do not have the same capacity as developed counties and yet are extremely vulnerable, so they looked at existing barriers in the law to achieving climate justice, and made recommendations which try to work around those barriers,” Lisa Benjamin, the team’s professor in Environmental Law II, said in an interview with Dalhousie University News.