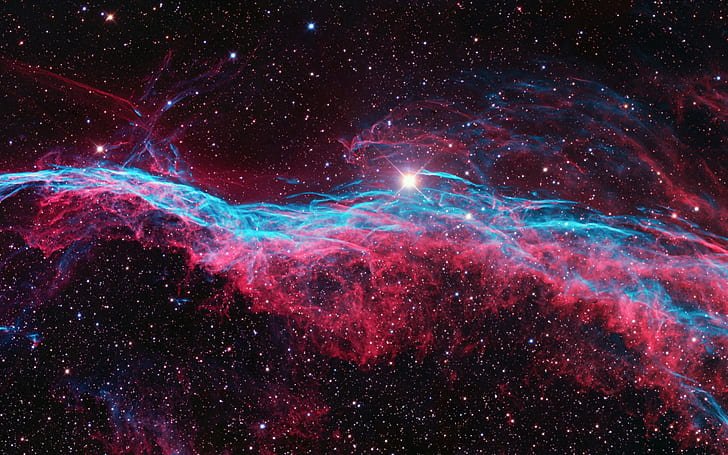 This year marks the fifth anniversary of Pope Francis’ encyclical, Laudato Si’: On Care for Our Common Home and to mark the occasion, the Vatican named 16 to 24 May 2020 as Laudato Si’ Week. The theme for this special week is “everything is connected.”

About 4.6 billion years ago, a star ran out of nuclear fuel and some of its mass flowed into its core. This caused the core to become heavy and it could no longer withstand its own gravitational force. The core collapsed which resulted not only in the death of the star but also in the birth of a solar system. Our planet earth was born from a cloud of gas and dust, but not just any dust; stardust.

Everything is connected because we all share the same ancestor – a star. The sacrifice of this celestial being shattered, the darkness sending forth light and life into a breathless abyss, and as a result, every living creature is made of stardust.

As the universe continued to expand and evolve, it created a steward for itself – one whose language, imagination and empathy could be used to care for its predecessors. Because humans have emerged to be the most conscious creatures on earth, we have the most power and hence most responsibility for stewardship over it.

Our consciousness allows us to see the earth in its present state and our imagination permits us to dream of what could be and this is where problem-solving begins. Through evolution, the universe formed the human, who serves a very special function: to support, protect and care for all of Creation – human and non-human.

We should celebrate the voice and language that was fashioned in us by the universe by not remaining silent.

We must become more conscious of the destruction that is taking place around us and put our imaginative powers to use in order to become part of the solution.

As Thomas Berry once said, “It can no longer be only about us as a species alone; we must begin to see ourselves as ‘one species among many.’  The earth insists that we accept greater responsibility, a responsibility commensurate with the greater knowledge communicated to us.”

As a religious educator, the words of the Catechism are echoed by my students and the natural world as they care and love one another, “God wills the interdependence of creatures. Creatures exist only in dependence on each other, to complete each other, in the service of each other.”

With my students, I invite you all to put your gifts that were fashioned out of the universe to work by encouraging others to join us as we celebrate Creation.

Finally, let each of us also maintain the spirit of Laudato Si’ as we proclaim, “Nature as a whole not only manifests God but is also a locus of his presence. The Spirit of life dwells in every creature and calls us to enter into relationship with him…because everything is connected.”

Ms Lindy Brasher is a youth minister from Monroe, Louisiana. She recently earned a Master’s degree in Religious Education from Loyola University in New Orleans. She will begin working on a Master’s in Spirituality at Fordham University in May 2020 which will allow her to pursue a Doctorate of Ministry. She enjoys helping her students care for the poor and vulnerable members of creation as she teaches them the importance of caring for our common home.

One thought on “Everything is connected”