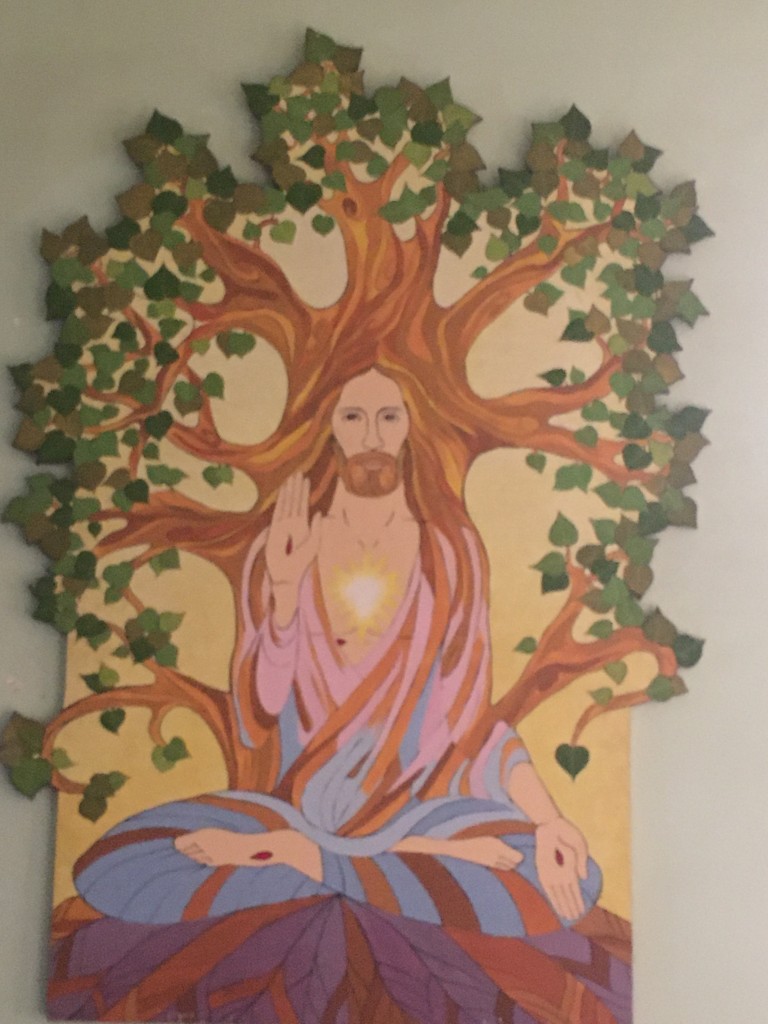 Our interdependence is most visible in the ecosystem, and when Laudato Si’ speaks of this, it is not only from the ecological point of view, but also from the whole evolutionary point of view. Everything is interconnected. Even the flutter of a butterfly can change the harmony of the universe.

In that sense, from a theological point of view, the Ignatian perspective of “everything coming from God, everything returning to God” makes a lot of sense. There is one point, a starting point where everything started together, and everything is moving forward together. That sense of wholeness, that sense of interrelatedness in everything, defines even the smallest atom. Looking at it from the holistic point of view, this interconnectedness is biological, ecological, and also spiritual.

Thirty years ago, Tarumitra started. Robert Athickal SJ started this organization Tarumitra: Friends of trees. At that time I was teaching theology in Patna and I was so attracted by this love of nature and in this commitment in finding the interrelatedness of everything. In our South Asian consciousness as Jesuits, Tarumitra initiated this ecological thinking. This movement started among the students. The students started planting trees and taking care of the trees. They became friends of one another through the trees. The trees became friends to them through this interconnectivity, and the children became the source of awareness on this.

During the 35th General Congregation (GC 35), when we talked about reconciliation – with one’s self, with the other, with God – in one of the interventions, there was a strong plea that reconciliation should be with nature. Therefore, that was included in the discussion that God’s reconciliation means also with the nature, because it is the fundamentum, the foundation in which we are interrelated, interconnected. This was reaffirmed in GC 36. But for me, more than GC 36, it was Laudato Si’ that is the turning point.

If one is familiar with the Dr C Otto Scharmer of Theory U, a change management method, he talks about the movement from an ego-system to an ecosystem to an economy of living. He said that the reforms for whatever distress and dissatisfaction we have in the world follow this particular pattern. From an ego-system, around which the economy is built on, we move to the ecosystem. We are looking at the whole picture, and slowly, we move towards a new economy of living, wherein everything that I partake of in this world, I have to be respectful, reverential, and contributing to the wholeness.

From an Asian perspective, I think when people come from outside, they find a lot of chaos in this place. Our traffic is chaotic, our way of living is a bit chaotic, our way of greeting each other is rather chaotic, but this chaos is not because we are chaotic people by nature. I think it is because everything is interconnected and interrelated that we cannot simply separate them. The road is not only for the vehicles. If I say the road is also for the animals, you might laugh at me, but it has a philosophy behind it.

In GC36 when we called a meeting of all those who are interested in eco-theological thinking, we were amazed that in South Asia, so many provinces in their own ways started ecological movements. They started these movements in so many places, but they were all disconnected. They were not networking with each other. Now, with an eco-pillar that was built up in the Assistancy Development Office, we get them connected with each other, and we can see them moving together.

It’s really strange to say that ecological movements in India started separately, although ecological things should immediately be connecting us with each other. Slowly we are moving to that stage, and I’m very happy that we are at this state now, but this has to penetrate our way of living. It has to bite on our very living, our ecological way of living, and I think we are on the right track. 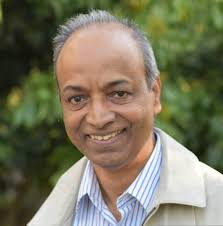 I am happy that we are having this international consultation – and what we call international is not only international because of nationalities. It is because we are ecologically connected. Whether we are there or here, it doesn’t matter; we are in the same web of life.

George Pattery SJ is the President of the Jesuit Conference of South Asia and he shared this address during the Ecojesuit 2019 Annual Meeting in Mumbai, India.